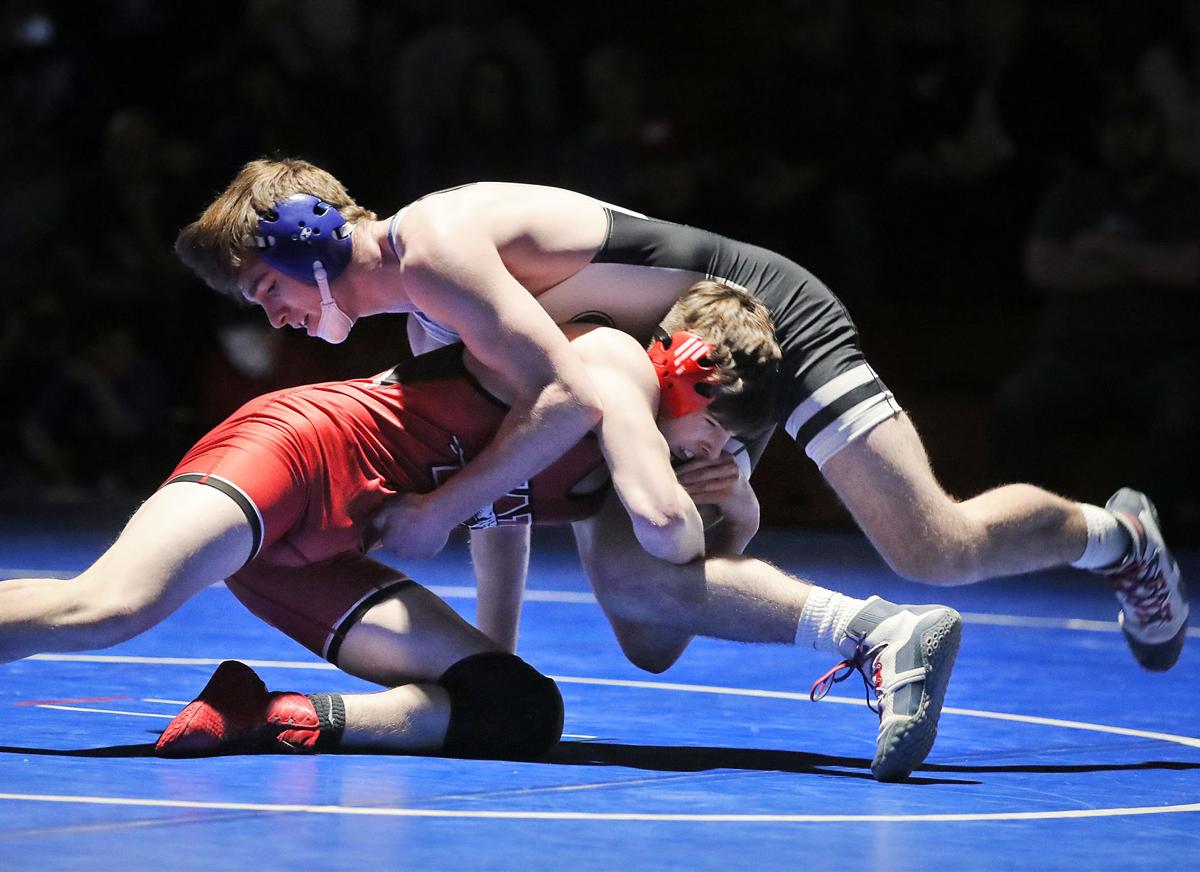 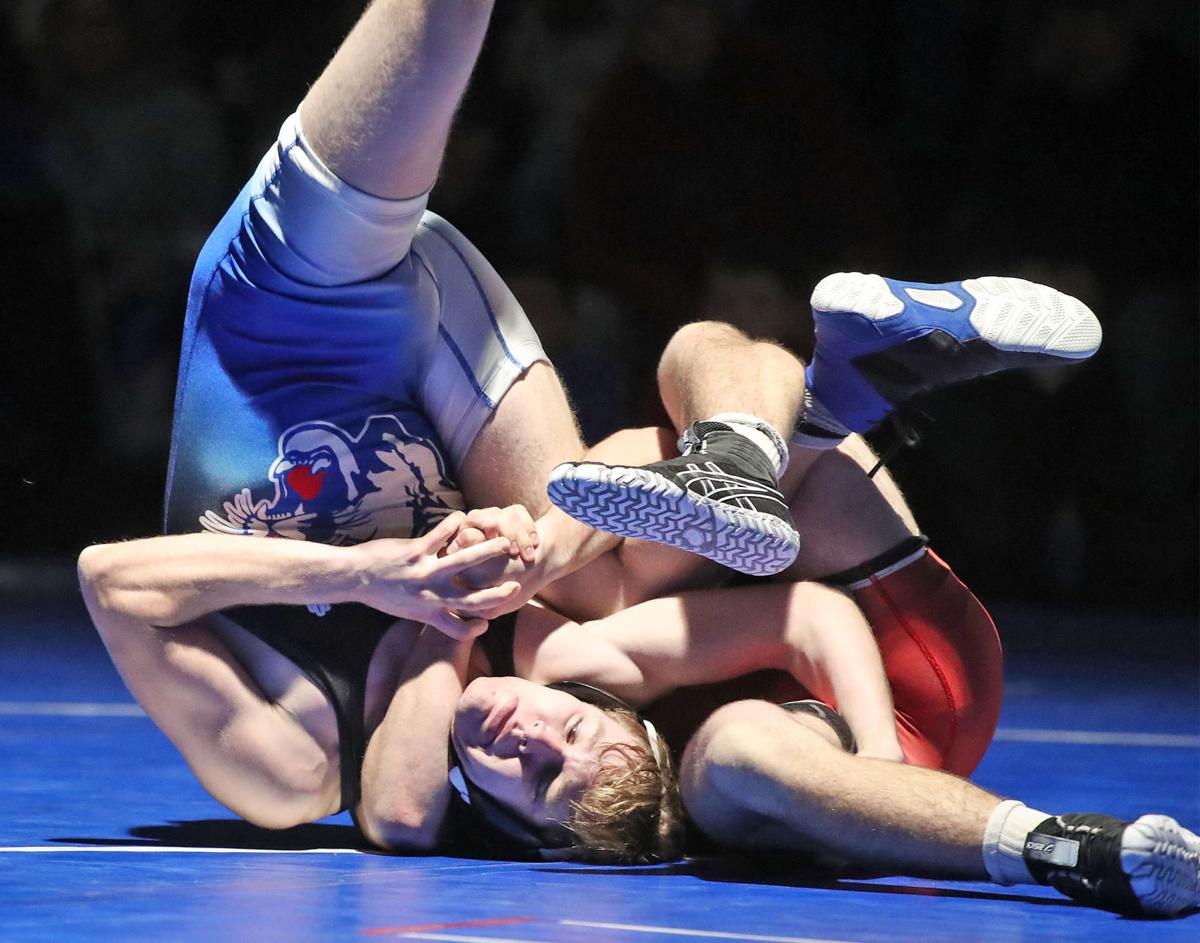 JANESVILLE — The Whitewater wrestling team started off the night with back-to-back falls, but the Whippets were defeated by Janesville Craig, 59-24, in a non-conference dual Tuesday in Janesville.

The Cougars won six of the final seven matches of the night.

David Cushman started off the dual by beating Andrew Craddick with a fall 2 minutes, 36 seconds into the 152-pound match.

CJ Tomomitsu halted the Cougars’ winning streak with a victory at 106 pounds. He won with a first-period fall against Ivan Ayala.

Dylan DuClos closed out the dual with a win for the Whippets at 145 pounds. He pinned Aiden Romack 3:03 into the match.

Craig collected nine pins on the night, while Whitewater finished with four. Only one match on the night didn’t end in a pin — Craig’s Juan Armas won via a 17-1 technical fall over Rye Fader at 126 pounds.