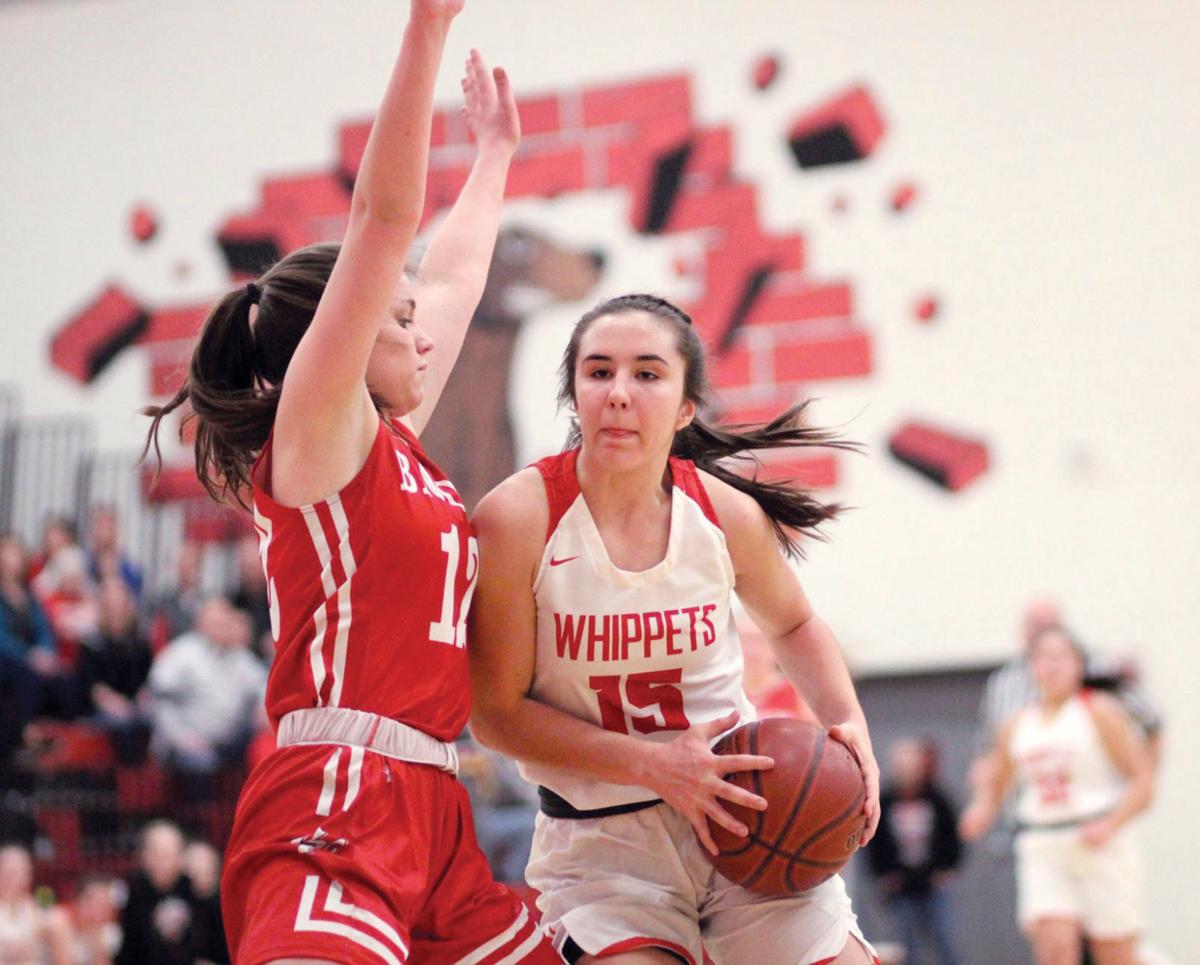 Whitewater junior Kacie Carollo scored 20 or more points the final six games of the season as she was named a Rock Valley first-team member. 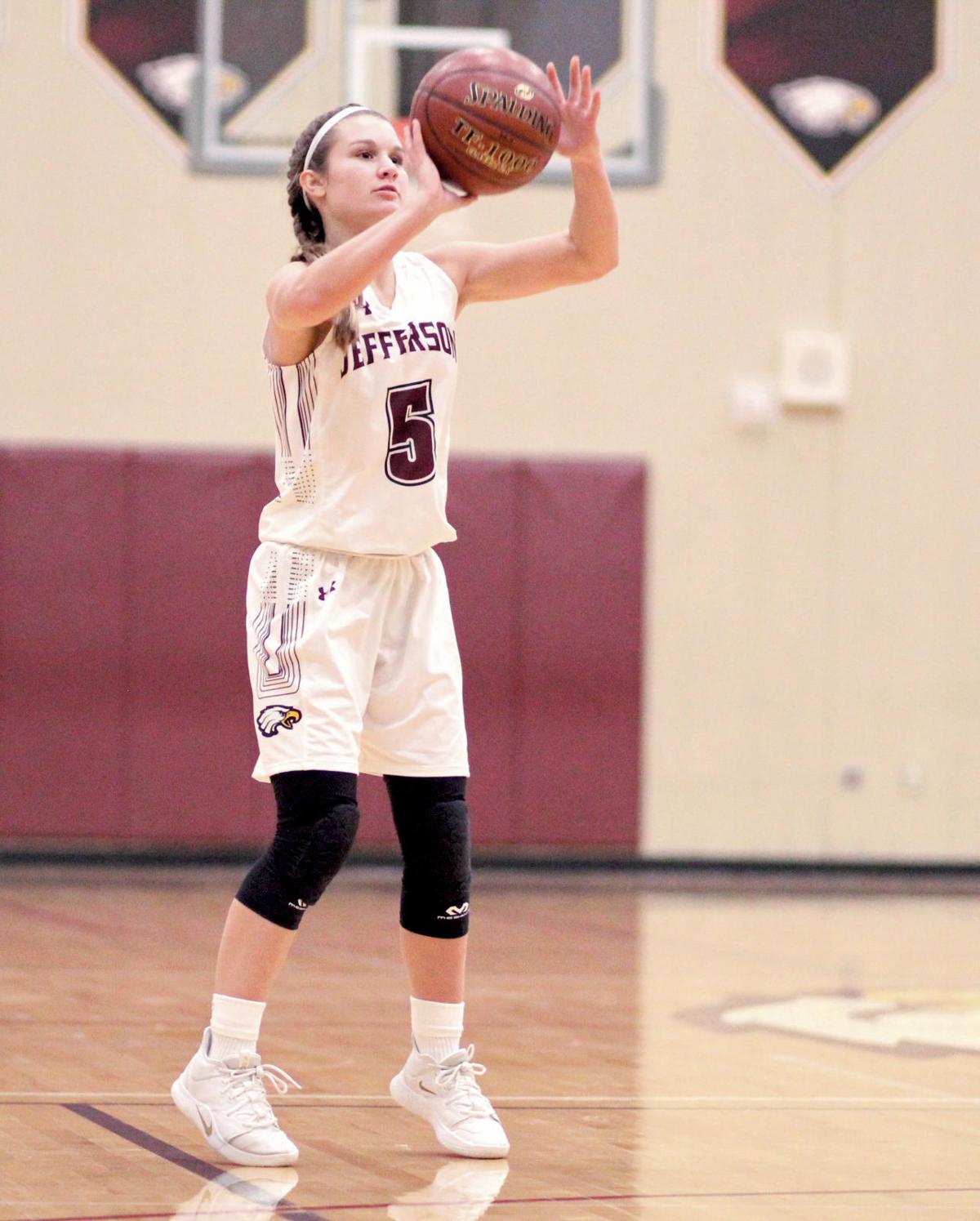 Whitewater junior Kacie Carollo scored 20 or more points the final six games of the season as she was named a Rock Valley first-team member.

After a second-team selection last year, Whitewater’s Kacie Carollo upped her game even more this season as a junior.

Carollo was rewarded by being named to the Rock Valley Conference’s first team.

Carollo scored 19.1 points per game for the Whippets and broke the 1,000 career-point mark this season. Carollo ended with 20 or more points 14 times her junior year, including six 20-point plus performances to end the season.

Her season-high was 28 points.

Backcourt mate and senior Abby Grosinske was selected to the conference’s second team. She scored 12.8 points per game.

Howard averaged a team-best 14 points per game for the Eagles. Similar to Carollo, Howard was also scoring well down the stretch, finishing with 20 and 25 points the final two games.

Peterson scored 6.4 points per game for the Eagles. Whitewater senior Cassidy Laue was also an honorable mention, scoring 8.3 points per game. She scored 14 points or more four times for the Whippets this season.

Coach of the Year — Wiemiller, Evansville