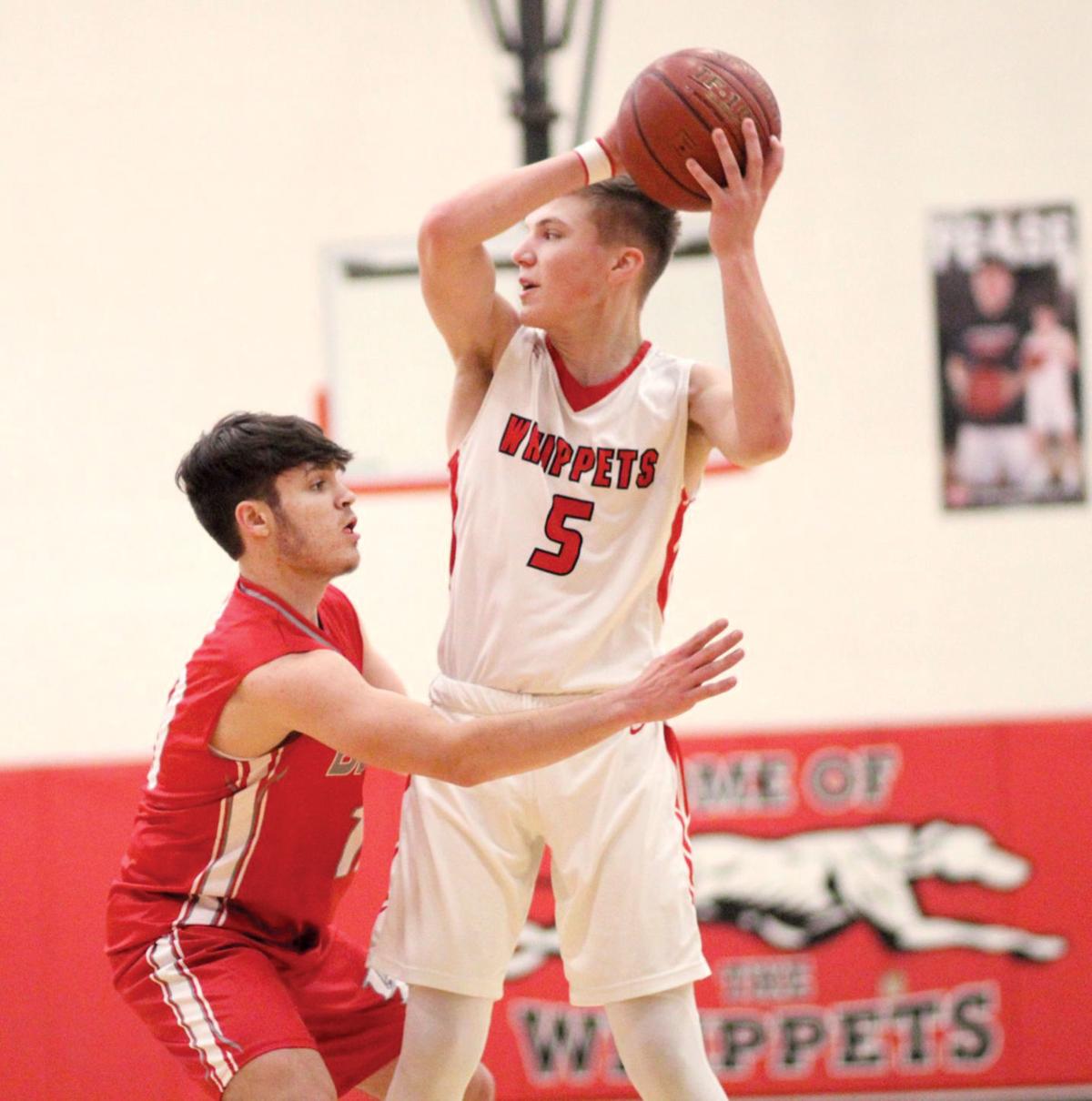 Brock Grosinske scored 10 of his 11 points in the first half for Whitewater in its 46-41 victory over Big Foot in a Rock Valley Conference game on Friday. 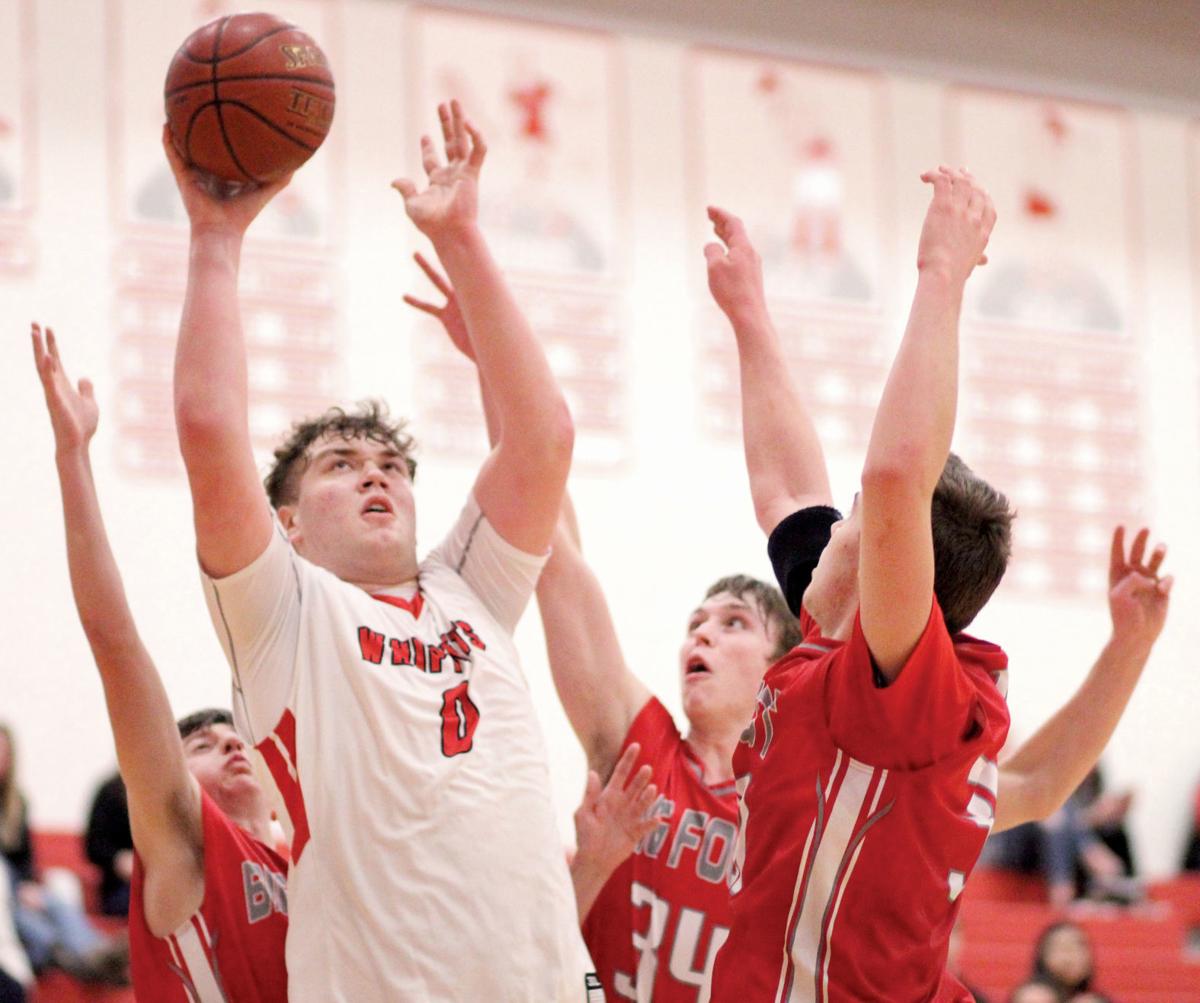 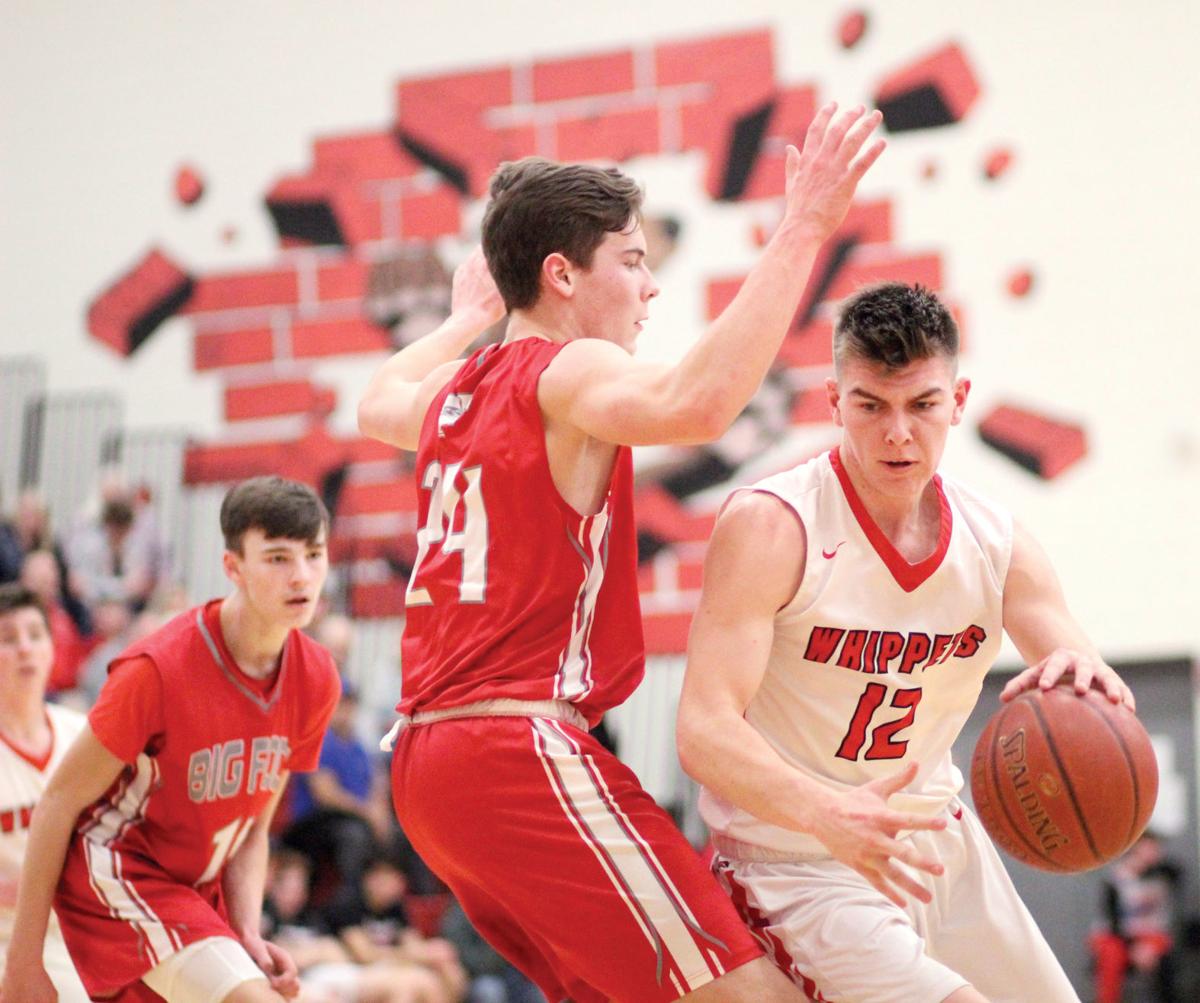 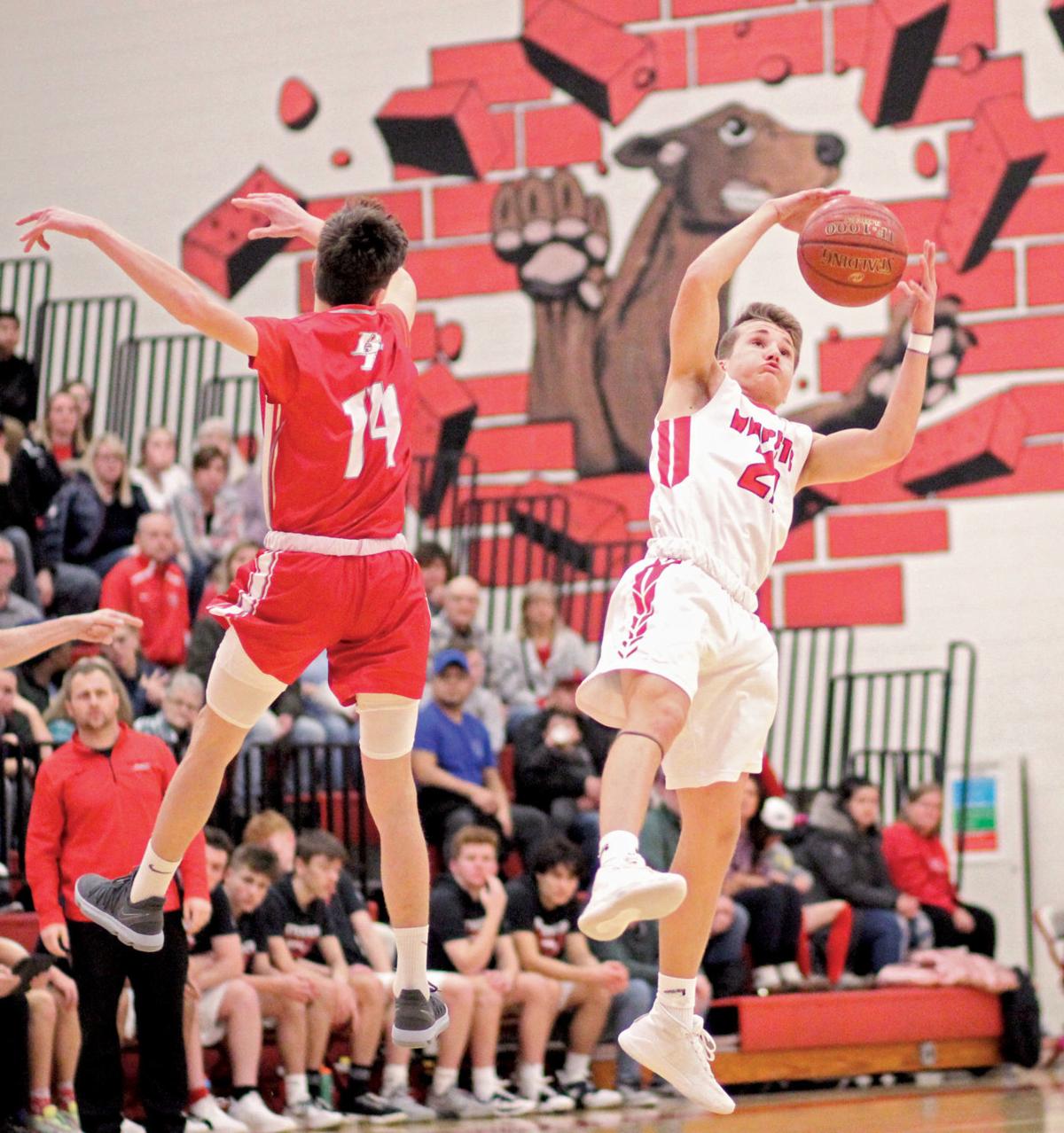 Brock Grosinske scored 10 of his 11 points in the first half for Whitewater in its 46-41 victory over Big Foot in a Rock Valley Conference game on Friday.

WHITEWATER — The run didn’t put the game away for good, but it was enough separation for Whitewater to hold onto.

“I think the run in the middle of the second half — where we had a breakthrough and kind of figured out some movement — was the difference,” Whitewater head coach Dan Gnatzig said. “That’s where we got our separation, but they fought back.”

Sophomore Brock Grosinske scored 10 of his 11 points in the first half to help the Whippets to a 21-19 halftime lead.

Neither team led by more than two possessions in the first half.

Big Foot scored the first four points of the second half, but Whitewater found its footing with their 11-0 run that spanned just 2:18 in game time.

Big Foot cut the deficit to one point at 34-33 with just under eight minutes to play, but a 4-0 personal run by junior Peter Zimdars gave Whitewater some breathing room at 38-33 with 5:37 remaining.

The Whippets iced the game at the free-throw line down the stretch, making 7 of 8 attempts the final 3:04 of the game.

Junior Carter Brown went 4 for 4 from the line during that stretch.

“We haven’t been shooting them (free throws) well all year,” Gnatzig said. “We got Carter Brown the ball down the stretch — he’s our point guard and our best free-throw shooter — and I thought he did a good job nice leading a young team that hasn’t closed out a lot of games.”

Martin tied Grosinske with a team-high 11 points. Big Foot packed the lane on the 7-foot Martin with a 2-3 zone.

“We practiced for it (zone), but we haven’t really played against a zone with that length all year,” Gnatzig said. “We were ready for it and I thought we moved it around well, we just needed to make some more shots early.”

Defensively, the Whippets have given up just a combined 53 points in their past two games.

“I thought that (defense) was a great effort,” Gnatzig said. “We turned them over 22 times. If we don’t turn it over 24 times, I think we hold them in the 30s and that team is much improved.”

Whitewater will take on Milton in a non-conference game Monday in Milton at 7:15 p.m.