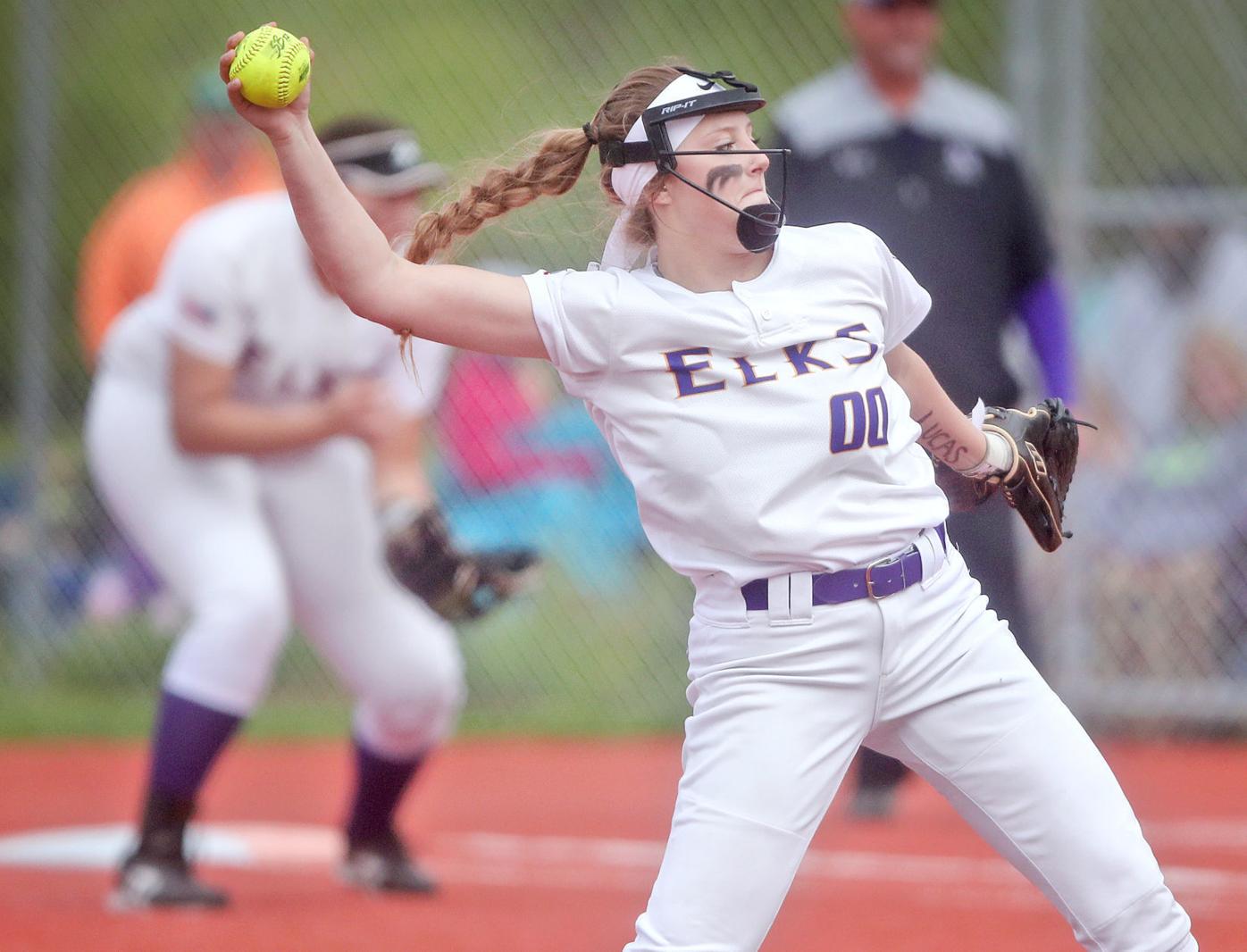 Elkhorn’s Izzy Regner pitches in a high school softball game during the 2019 season. Regner, along with other local softball players, had their high school seasons canceled, but have been able to play in tournaments over the summer. 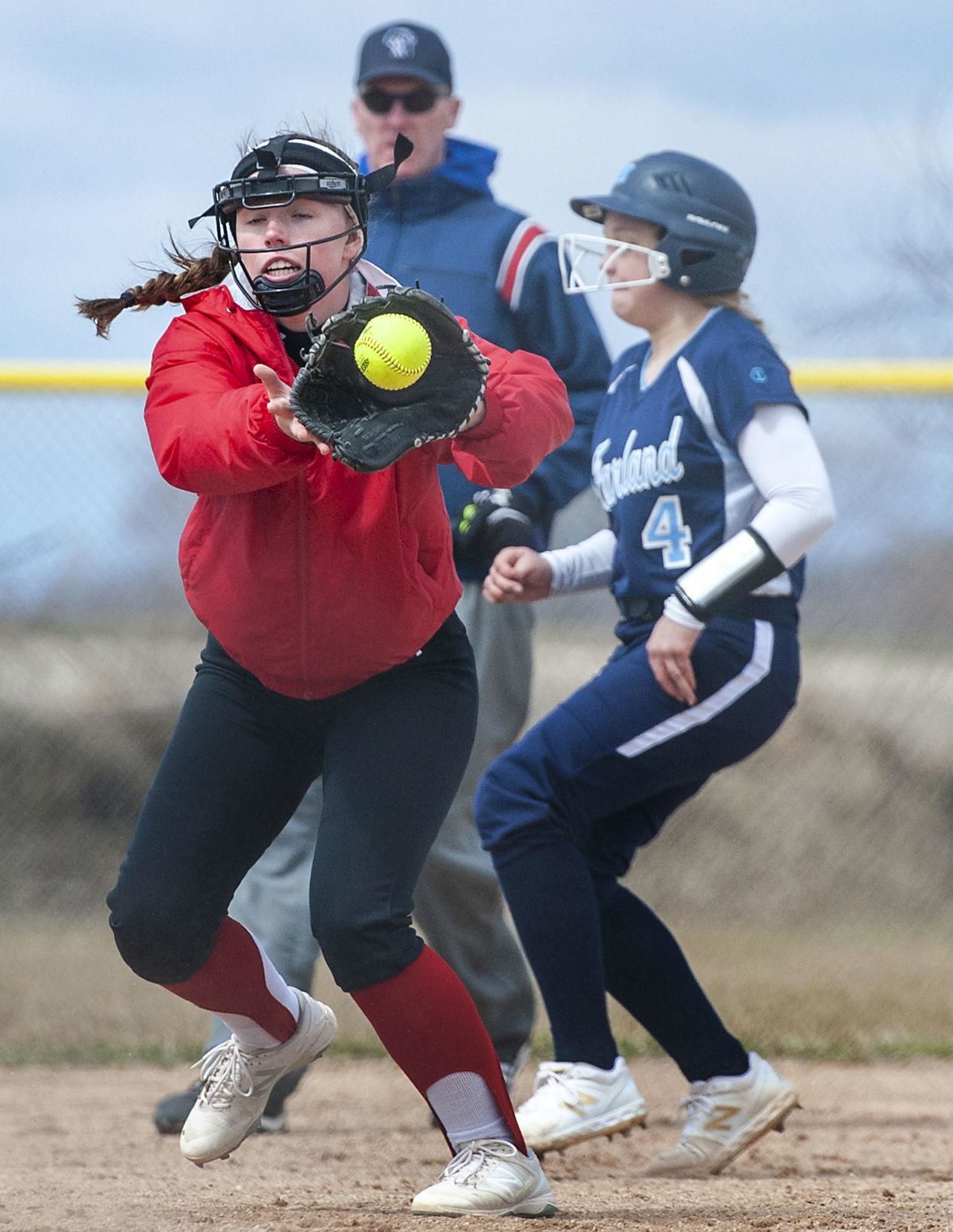 Bryce Hibbs is one of three Whitewater players on the Rock River Stix.

Elkhorn’s Izzy Regner pitches in a high school softball game during the 2019 season. Regner, along with other local softball players, had their high school seasons canceled, but have been able to play in tournaments over the summer.

Bryce Hibbs is one of three Whitewater players on the Rock River Stix.

Blissfully aware might be the best way to describe the Rock River Stix softball team this season.

The Stix — a traveling team based out of Fort Atkinson — have played over 20 games this summer, but the team is aware any game could be their last, according to 18U head coach Kurt Mussey.

“They’re (players) thrilled to be playing and practicing,” said Mussey, who co-coached Milton last year. “Just like how they lost their season, they are fully aware it could be shut down any week.

“They’re truly very thankful that they’re practicing, playing and being together.”

The team had six tournaments scheduled for the summer and only one canceled due to coronavirus.

“Other than that everything has been going along,” Mussey said.

Every tournament has COVID waivers that players and coaches must sign before competing, according to Mussey. Tournaments require players and coaches to wear a face mask from the parking lot to the field area and then masks can be taken off when entering the field. Spectators are only allowed to watch from the outfield fences.

Each team gets three softballs to play with to limit touching.

“They’ve really minimized the exposure between the teams, which is really nice,” Mussey said. “You go from the parking lot to the field and the only ones around are you and the other team and umpires.”

The Stix have been taking precautions as well, sanitizing at practice and making sure players have not come in contact with anybody who has tested positive for the virus.

Each tournament is sanctioned by organizations such as NAFA (North American Fastpitch Association) and have specific guidelines and suggested guidelines to follow. Along with that, teams must follow county and park guidelines, which differ from county to county and park to park.

“I think they’re (the team) handling it really well,” Mussey said. “It was really tough for them.

“Many of them on my team in particular were in their senior year of high school. They lost that. It was pretty devastating for them.

“After we got going practicing, their moods and attitudes were great. They are very thankful to play. It was tough in the beginning. I told the girls it’s human nature when you get that (season) taken away from you think, do I really want to play for the last couple months in summer? Once they got practicing and getting through the routines they were right back to normal. And they’re more appreciative.”

The team — which is 12-9 on the season — goes to Illinois this weekend and then Minneapolis, Minnesota the following week to play in Northern Nationals.

“We’re hoping that can carry on like normal,” Mussey said.