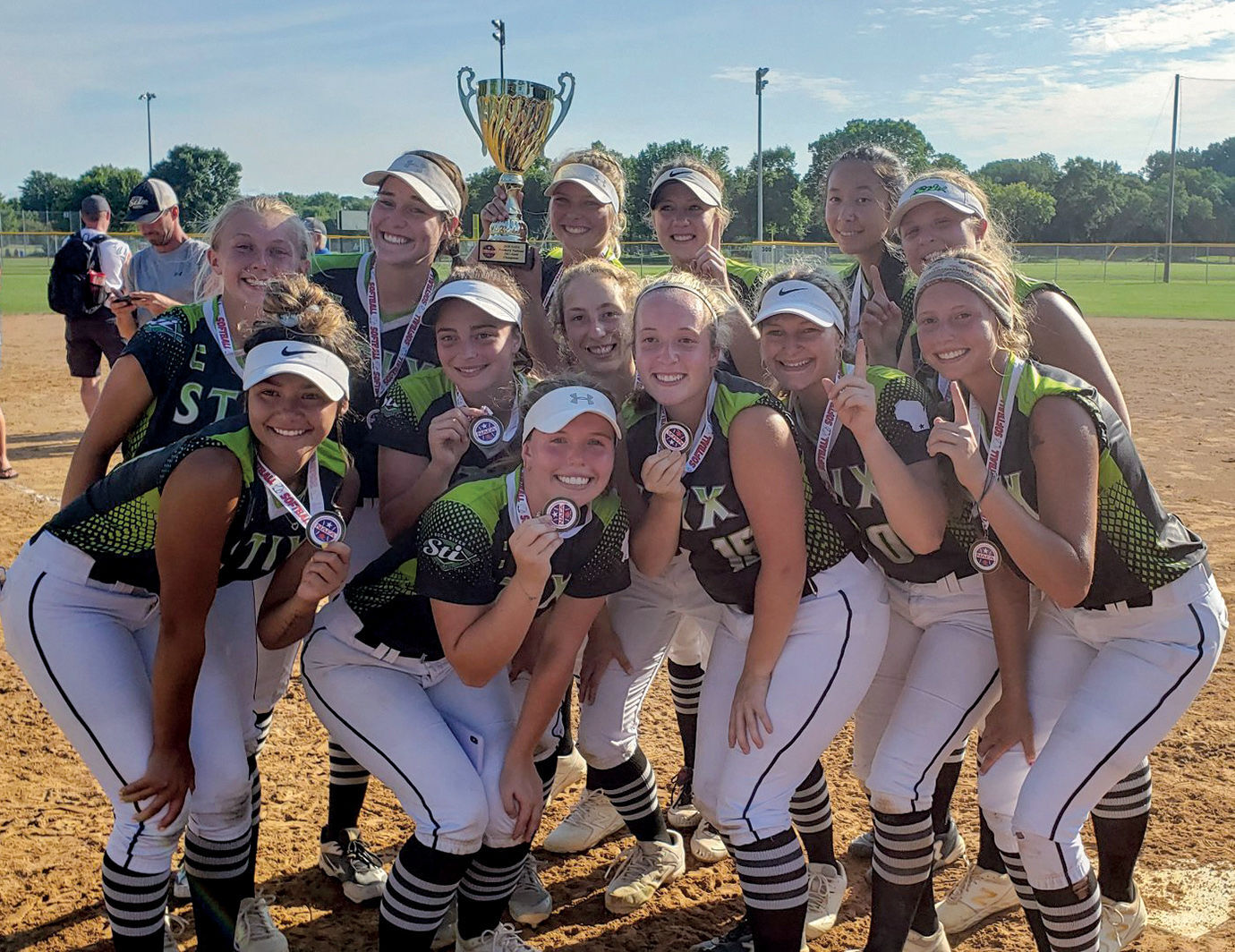 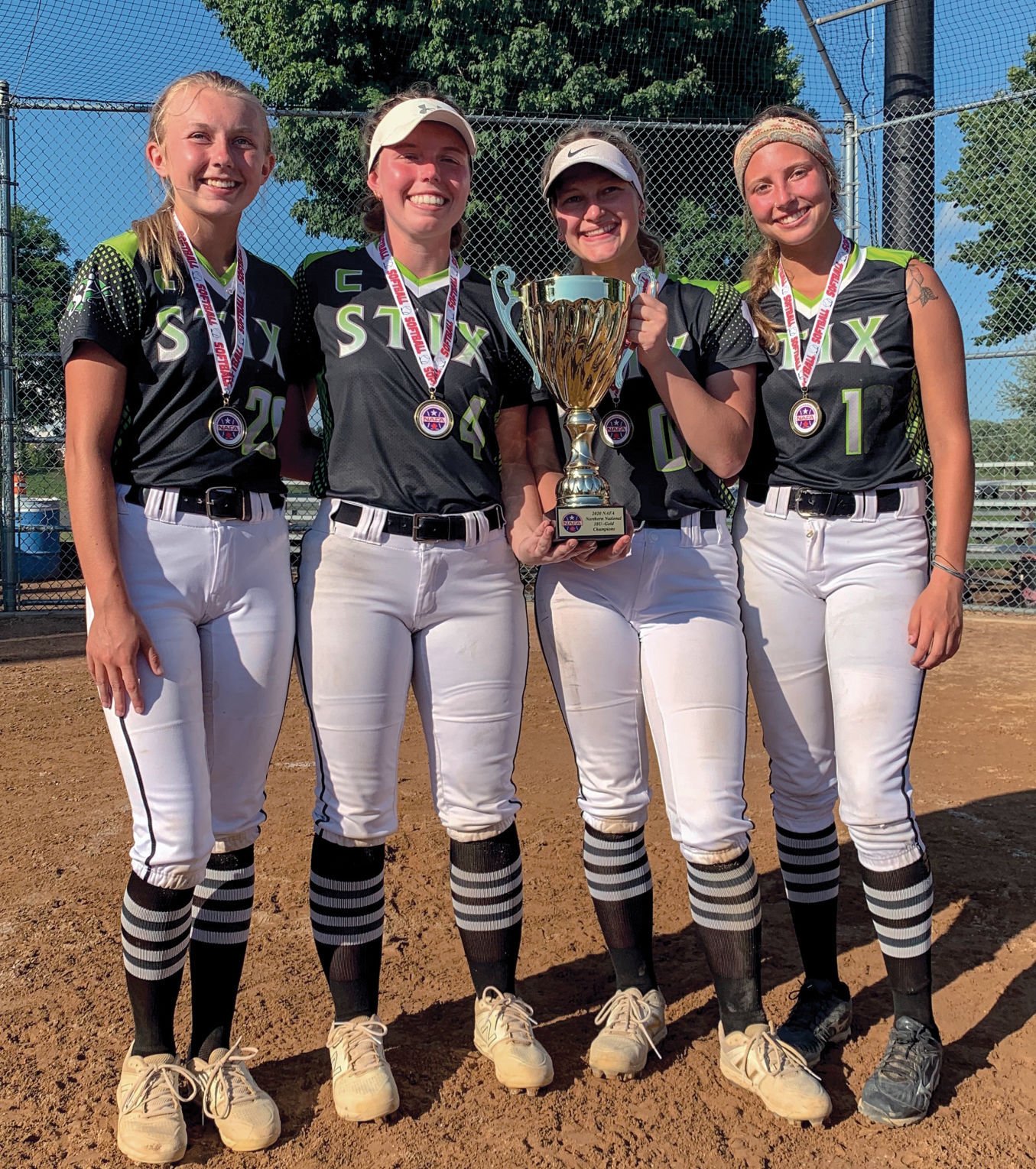 LAKEVILLE, Minn. — Happy sports moments have been hard to come by this spring and summer.

But over the weekend in Minnesota, some local athletes got one.

“It was truly, without a doubt, a once-in-a-lifetime deal,” head coach Kurt Mussey said. “We were just hoping to go up there and compete and hang in there. But obviously you go to those tournaments to win them, but jeez. To have everything come together at the right time during something like that is magical. Those are memories that will last forever.”

For players like Gransee, who lost their senior season in high school because of COVID-19, the tournament served as one final hurrah.

“It was amazing,” Gransee said. “We all went up there ready to play. We knew it was a lot of our’s last tournaments.”

The Stix lost its first game of the tournament in pool play with a 12-5 defeat, but the team won its final seven at the tourney. Rock River defeated the Minnesota Blast two times on Sunday, 5-0, and 7-3, to win the gold cup.

“Everything clicked, the switch flipped and everything came together,” said Mussey, who co-head coached Milton last season. “Up and down that lineup, the hitting was phenomenal. When we had runners in scoring position, we brought them in. The pitching was phenomenal, the defense was ridiculous.”

Regner — a Saint Xavier softball commit — pitched in the final two games Sunday, allowing just two hits and striking out eight batters in game one’s 5-0 victory. In the second game, she allowed only two earned runs, while striking out 10.

“She was lights out,” Mussey said. “She was absolutely lights out.”

Whitewater players accounted for three of the Stix’s seven runs in the final game, with Black scoring twice and Gransee once. Hibbs drew two walks in the game, while Milton’s Peterson and Fort’s Kostroski both recorded one hit and a RBI.

“It was complete excitement, and of course, the tears,” Mussey said regarding the final win. “That’s it for a lot of them, they went out on top. Some of them will go on to play college ball, some will not play at all. That was it for them.

“They were celebrating the win, the championship, and the tears of saying goodbye to that team for the final time.

“You couldn’t get any better than that. It was the top of the mountain.”

The Stix’s season not only finished with a special run, but it was a way for players like Gransee to salvage some sort of season with high school teammates. Gransee, along with Hibbs, were set to be seniors for the Whippets this year. Black was going into her junior year, but was on the track and field team in previous spring seasons.

While lots of athletes have uncertainty looming over their careers, one thing is for sure, Mussey’s group went out on top.

“We just put it all out on the field,” Gransee said. “When we won, it was just happy tears. We were all so excited. It couldn’t have ended a better way.”