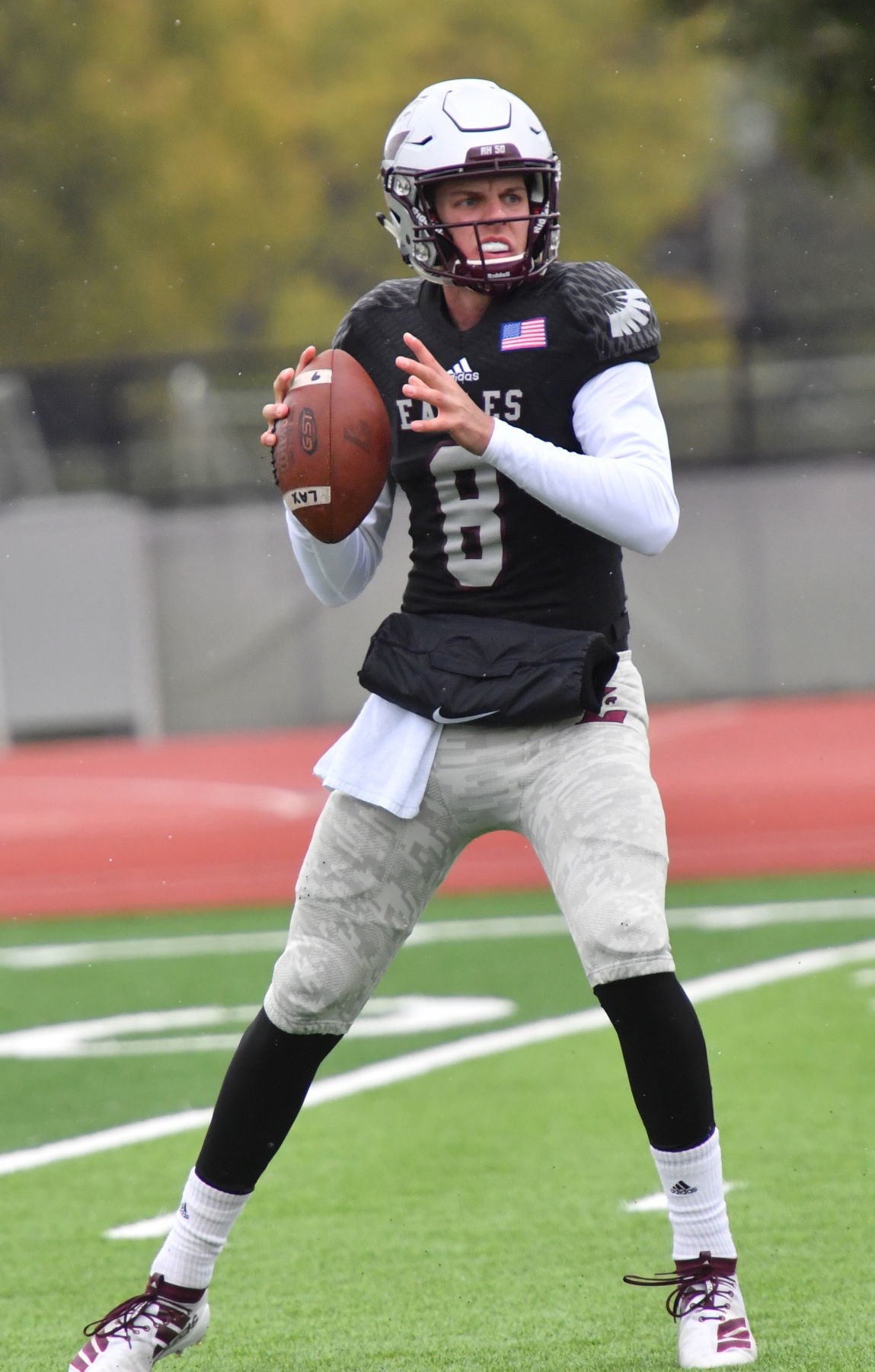 Evan Lewandowski announced he was transferring to UW-Whitewater in early July after a record-setting sophomore season at UW-La Crosse. 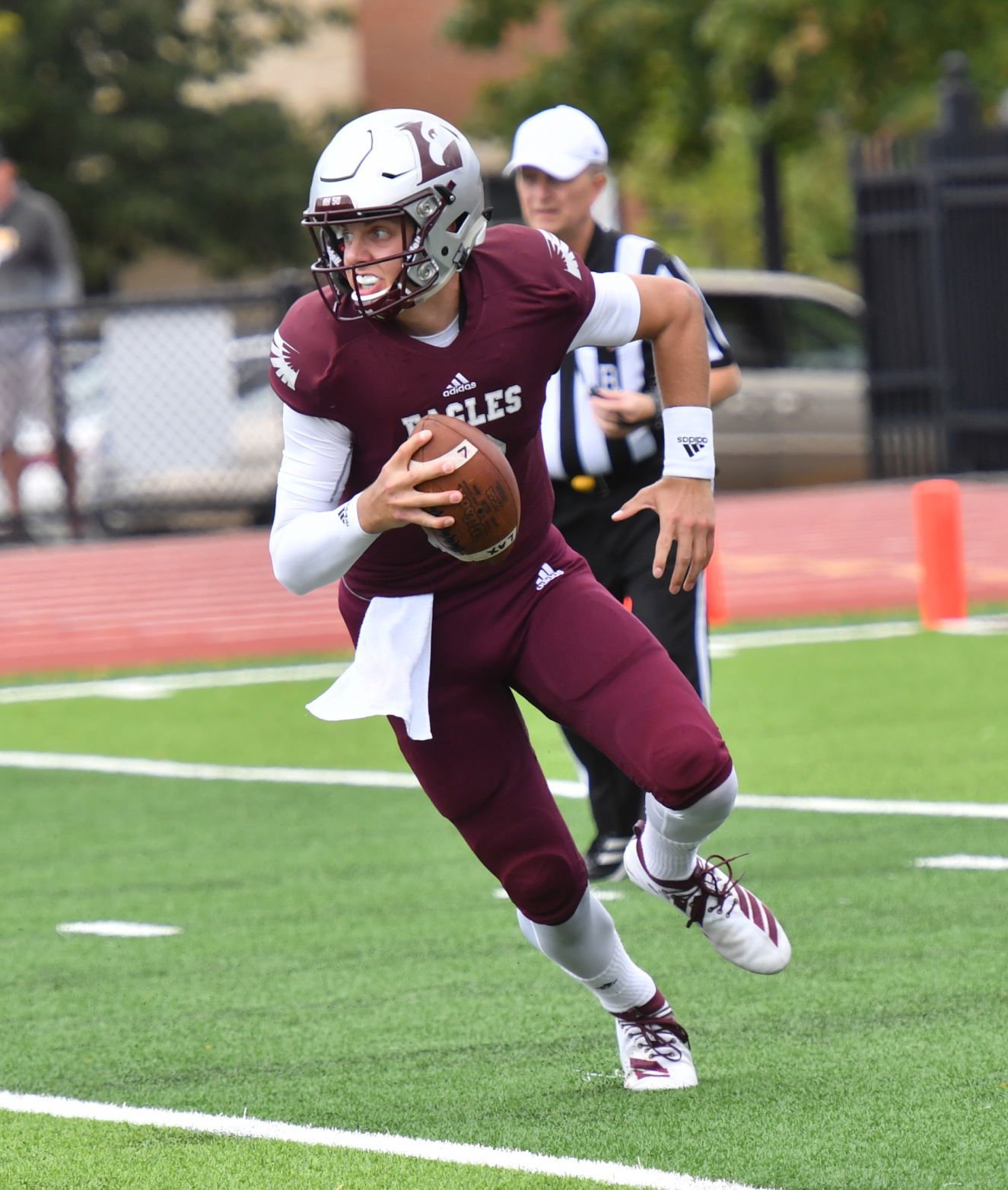 Evan Lewandowski announced he was transferring to UW-Whitewater in early July after a record-setting sophomore season at UW-La Crosse.

Lewandowski announced in December that he was entering the transfer portal after a record-setting sophomore campaign with UW-La Crosse at quarterback.

So, Jennings — the offensive coordinator at UW-Whitewater — gave Lewandowski a call to wish him well.

Lewandowski broke onto the scene in his second year as an All-WIAC first-team selection. Lewandowski set UW-La Crosse program records in passing yards (2,804) and touchdowns (28). He also tied a NCAA Division III record with nine touchdown passes in a 63-49 win over UW-River Falls.

On July 6, Lewandowski announced his new plan on Twitter.

“When I originally entered the transfer portal coach Jennings was the first coach to reach out,” Lewandowski said. “Right from the start that shows me I can be comfortable with that school.”

Jennings watched lots of Lewandowski film when studying WIAC defenses during the season. The thing that stuck out most for Jennings was Lewandowski’s moxie.

“It’s the way he carries himself throughout the game, whether he just got hit and is popping back up or throwing a 50-yard strike,” Jennings said. “He seems like the same kid playing with a ton of confidence and talent.”

When Lewandowski and the Eagles matched up with the Warhawks last season, it was Whitewater coming away with a 21-17 win after La Crosse got up 10-0. Lewandowski completed 22 of 39 passes for 249 yards and a pair of touchdowns in the loss.

“I can’t remember one iconic throw, I can remember a ton of big time third-and-long pickups,” Jennings said. “Which he was obviously a huge part of.”

“We have such a multi-faceted offensive system that we can really tailor it to a lot of different skill levels and sets at the quarterback position,” Jennings said. “I think he fits in really well. Truly he is a very gifted passer and an intelligent young man. That will fit into just about any offensive system, just not unique to us.”

So, what is it like for Lewandowski to trade the maroon jersey for a purple one?

“I can see myself going there now (Whitewater), but when I was at La Crosse, no.”

Per WIAC rules, Lewandowski will have to sit out next season, and then will have two years of eligibility left.

“I just want to get to know the coaches and the players,” Lewandowski said. “Just building that relationship with the program is huge. Get into the playbook with coach Jennings and the other quarterbacks. Learning as much as I can.”