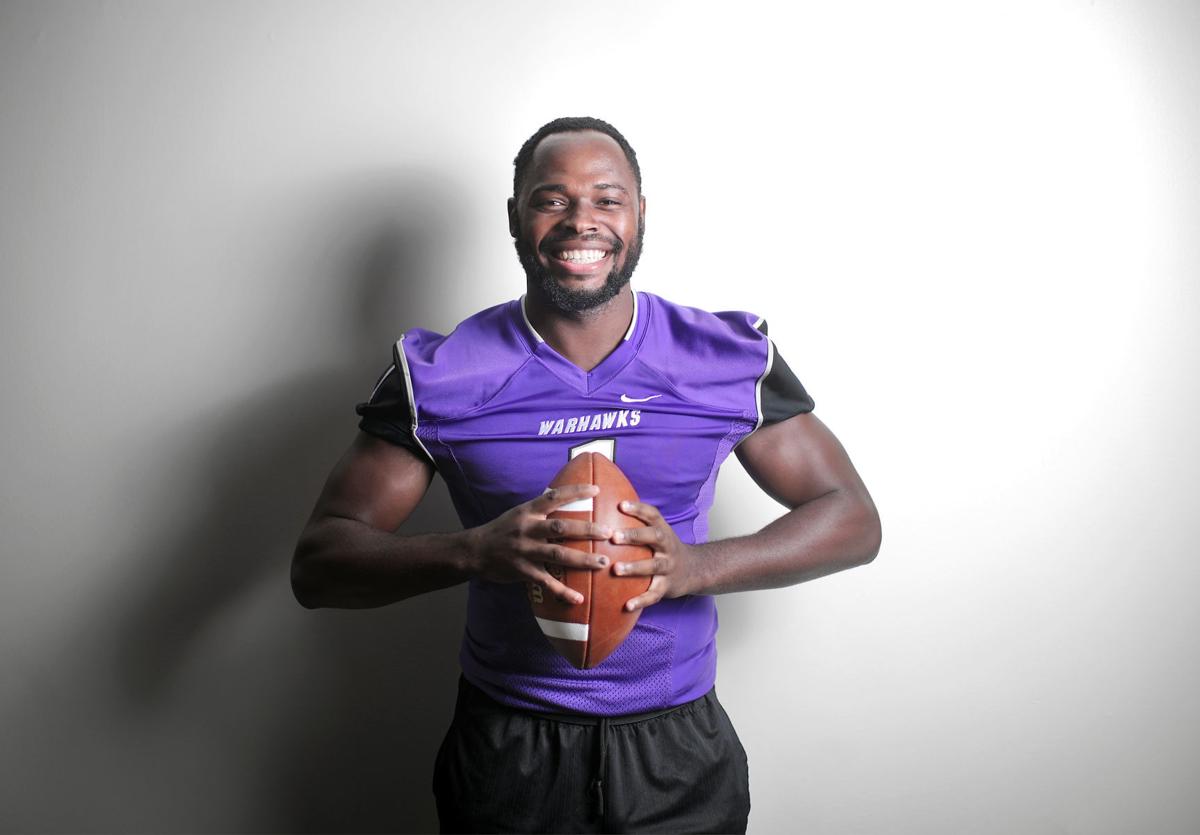 Junior Mackenzie Balanganayi earned WIAC Defensive Player of the Year honors for his work with the Warhawks in 2019. 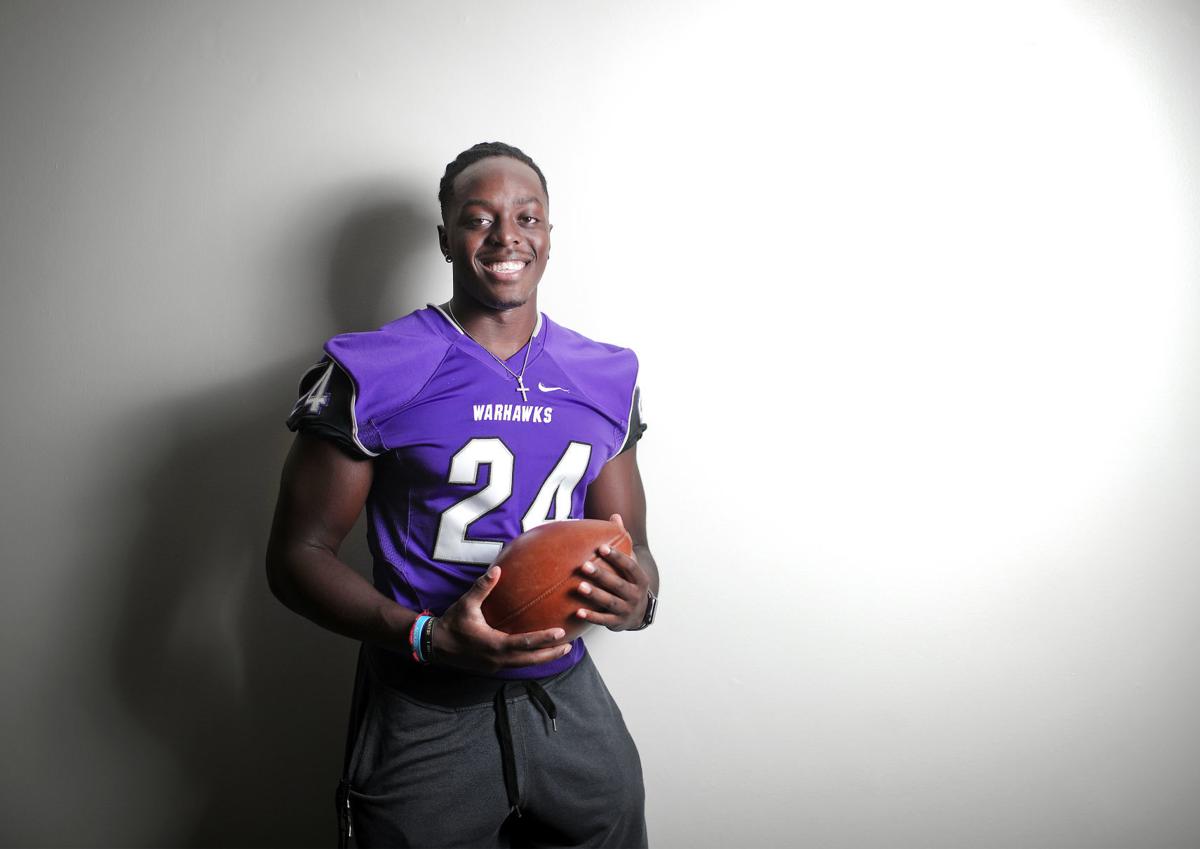 Junior Mackenzie Balanganayi earned WIAC Defensive Player of the Year honors for his work with the Warhawks in 2019.

WHITEWATER — Mackenzie Balanganayi managed to take over the mantle for two University of Wisconsin-Whitewater stars from the 2018 season.

Replacing All-American Harry Henschler was a feat. Henschler led the nation in sacks two years in a row and had a knack for timely tackles for a loss whenever the Warhawks needed them. He also managed to replace captain Bryce Leszczynski by having the most challenging name on the team to spell.

But the most noteworthy item Balanganayi brings to the table, according to his teammates is something completely different.

On Thursday, Balanganayi was named Defensive Player of the Year in the Wisconsin Intercollegiate Athletic Conference after finishing second in the league for sacks (7) and fifth in the league in tackles for loss (10).

“He’s really a smart player and he’s excited about playing the game and brings a great energy to the team,” Bullis said. “When you talk about a player of the year, usually you’re talking about their productivity — he is productive — but he brings something extra to the field whenever he’s on it.”

In the first NCAA Division III playoff game, Balanganayi injured his knee and required an MRI. Results of the MRI were not available at press time, but Balanganayi used crutches to leave the field. UW-Whitewater usually says little more than a player is “progressing well” when asked about injuries during the week.

Balanganayi and fellow defensive end Jordan Brand each were named first-team defensive linemen. Brand, a senior who had nine TFLs and seven sacks, serves as an imposing bookend for Balanganayi. The duo provides a nightmare for any and all opposing quarterbacks.

Brand couldn’t help but smile describing his admiration for the assets Balanganayi brings to the table.

“He never stops, ever, he’s like a track runner out there,” Brand said. “His motor is so high and it’s always going. I love that about him because if one of the D linemen can’t get there, Mack is going to keep going until he can. He’s the last one to ever stop running. Even in our individual drills when coach blows the whistle, he’s going to drive for an extra two or three yards.”

Joining Brand and Balanganayi as first-teamers on the defensive side of the ball were juniors Mark McGrath and Kaleb Kaminski. McGrath had an interception, eight pass breakups and a fumble recovery in WIAC play for the Warhawks from the safety position. Kaminski had a sack and 4.5 tackles for loss as an outside linebacker.

Kyle Gannon and Quinn Meinerz helped pave the way as offensive linemen for junior running back Alex Peete and company during the 2019 season. All three were named first-team all-conference.

Peete ran for at least 100 yards four times in seven WIAC games. He carried the ball for 5.6 yards per carry on 112 carries in league play.

Meinerz was a first-teamer last year and Gannon was a second-team selection.

Junior wide receiver Ryan Wisniewski also earned first-team honors. Wisniewski never reached the same level of productivity that he reached at the end of the 2018 season, but the junior attracted more attention from defenses.

Senior captains Jacob Erbs and Nate Tranel each earned second-team honors for their play on the defensive side of the ball. Erbs was third on the team with 64 tackles. Erbs stripped a ball carrier and ran with the ball 47 yards into the end zone for the Warhawks against UW-Stevens Point.

Tranel broke up four passes and recovered three fumbles while finishing fifth on the team in tackles.

UW-W football: Frankly, it's as easy as stopping Dodd

The assignment for the University of Wisconsin-Whitewater defense sounds simple enough: