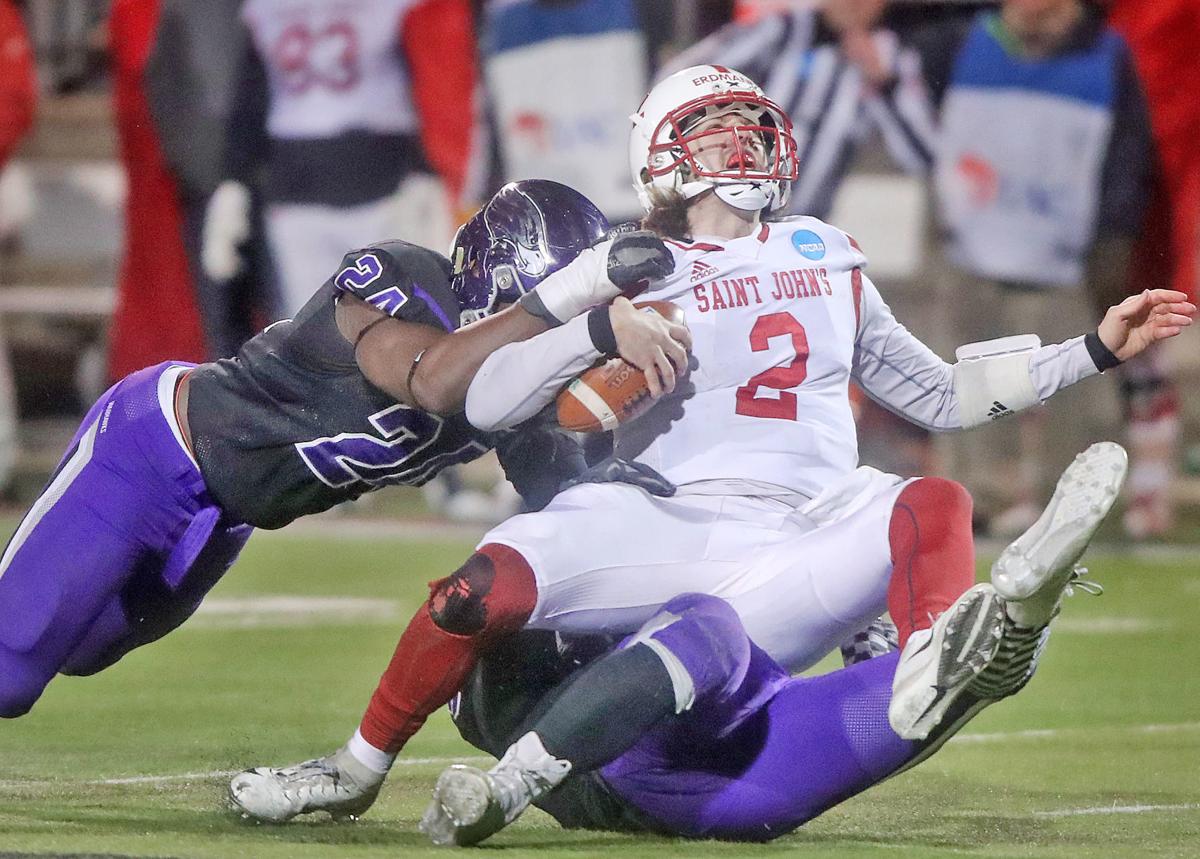 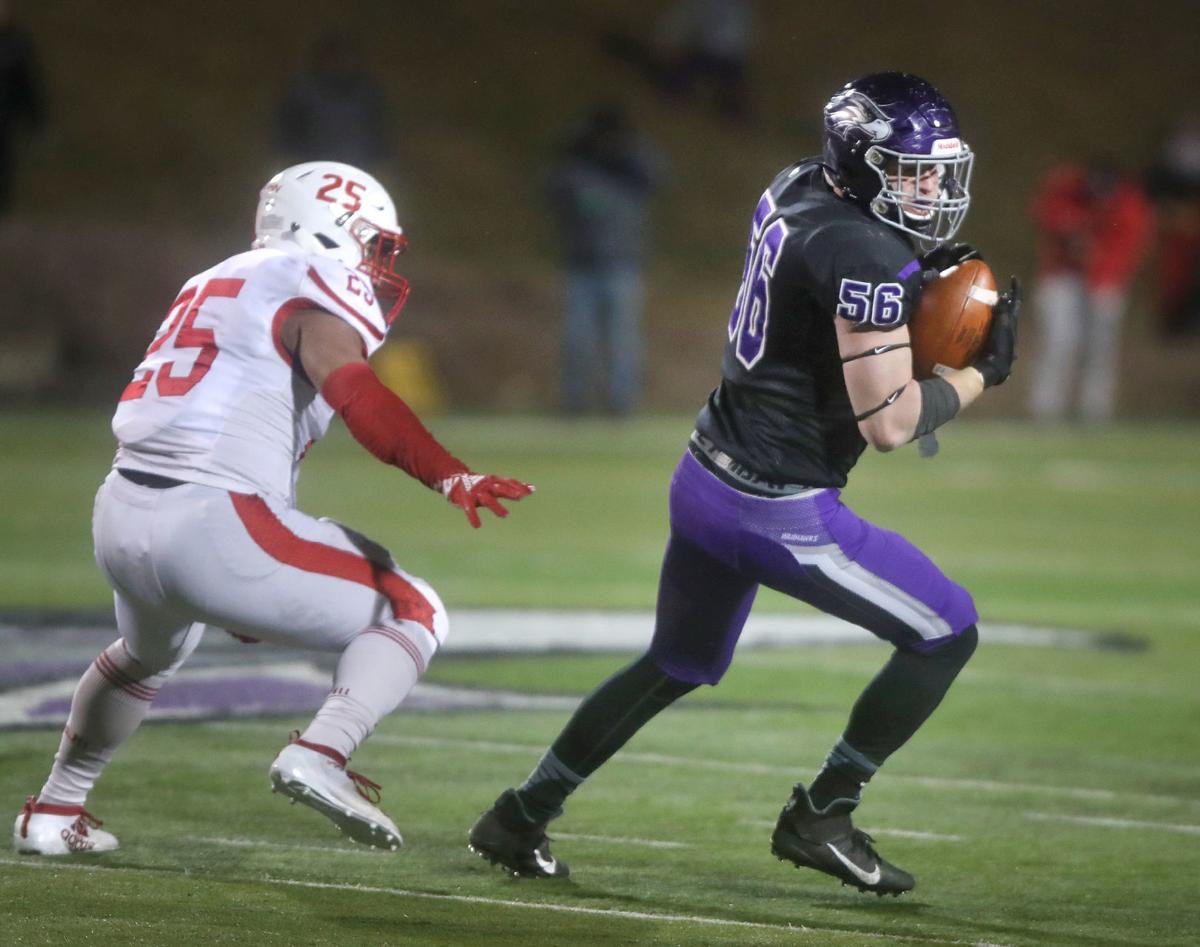 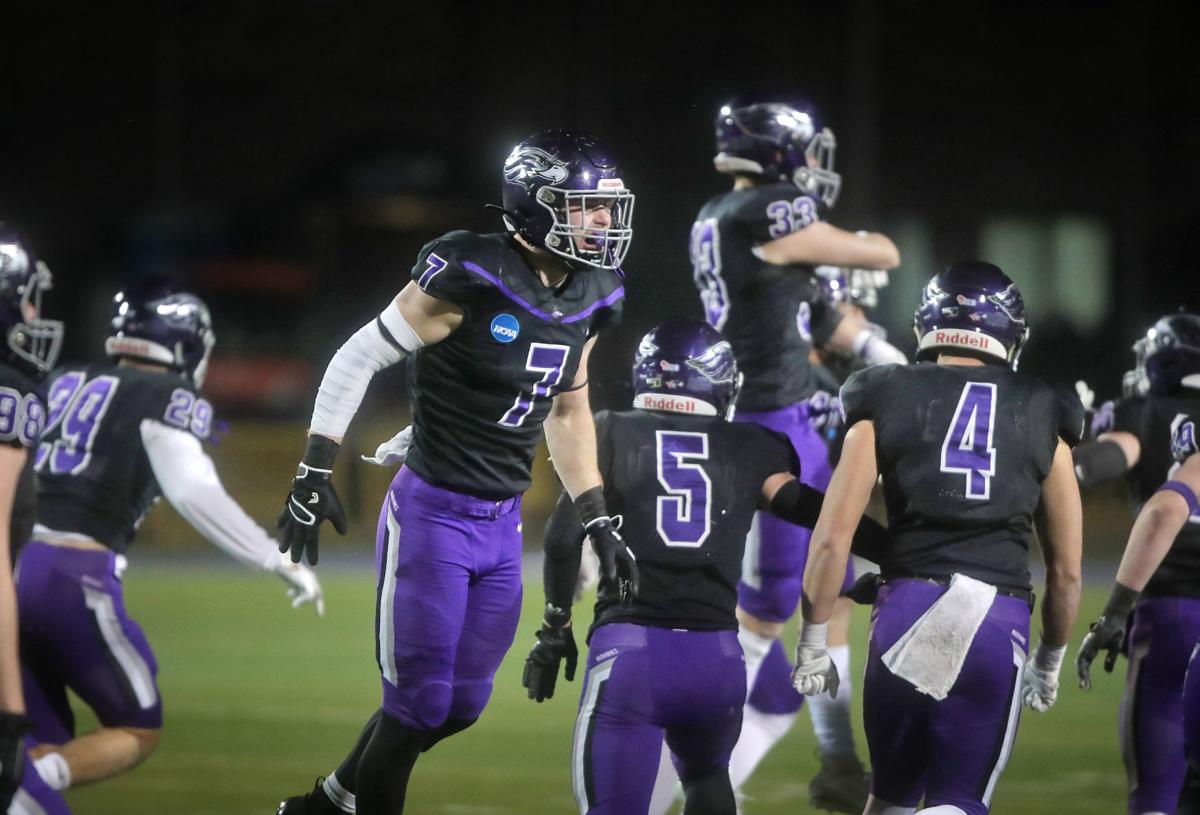 WHITEWATER — The names Max Meylor and Wojciech Gasienica weren’t mentioned too often at the University of Wisconsin-Whitewater football team’s media day in August.

Gasienica made four field goals, including the go-ahead 37-yard field goal with 2 minutes, 10 seconds left, and Meylor added a 38-yard touchdown run and threw for another to propel UW-Whitewater to the Stagg Bowl against North Central (Ill) in Shenendoah, Texas on Friday, Dec. 20, at 7 p.m.

The Cardinals, who knocked off Mount Union in the second round, dominated Muhlenberg (Penn.) 45-14 in the other semifinal.

The Warhawks are looking to win their first national championship since 2014 when they won their sixth title in eight years under coach Lance Leipold.

“To be part of helping build and pass that tradition on, is what is to me is exciting,” said Bullis, who took over in 2015 after Leipold became head coach at NCAA Division-I SUNY-Buffalo. “To have a chance to build a staff in 2015 is a long process and to see the staff and team grow is hard to put into words. It’s very exciting and fulfilling.”

The victory was also fulfilling for Gasienica, who gained redemption after a rough regular season with a clutch kick into a stiff wind to deliver the decisive score.

“I try to say every kick is the same, but it’s a little easier said than done,” Gasienica said. “I try to kick the ball a little bit lower to not catch the wind.

Gasienica’s kick didn’t seem like it would hold up with St. John’s quarterback Jackson Erdmann getting the ball at the Johnnies’ 42 with two minutes left. Erdmann consistently pierced the UW-W defense with 342 yards and a touchdown. But on the first play of the drive, UW-W linebacker Matt Anderson ripped the ball out of running back Kai Barber’s hands on a five-yard pass at the 47 and to strike the final blow.

“I saw the ball and went to hit it down and try to tackle him at the same time all of a sudden I felt the ball in my chest and to the best of my abilities tried to rip it out of his hands,” Anderson said. “And it ended up in both of my hands and I just got down because I knew my offense could just finish it from there.”

Meylor fittingly got to take a knee in victory formation after stunning the Johnnies’ defense with a 38-yard touchdown run to put Whitewater up 32-24 with 13:47 to play in the fourth quarter.

“They didn’t have a spy on me, so when I put my foot in the ground, I could see the touchdown,” Meylor said. “I could either hand off or run or even throw but I saw green grass right in front of me.”

One of Meylor’s few mistakes came later in the quarter when he threw an interception at the Warhawk 23. Six plays later, Barber added a 1-yard touchdown run and then Erdmann hit Ravi Alston on the two-point conversion to tie at 32.

Meylor then led the team on an 11-play, 45-yard drive, capped by Gasienica’s kick to reclaim the lead for good.

“We figured it would be this kind of game that could get down to a couple plays here or there,” St. John’s coach Gary Fasching said. “They just made a couple more plays that we did.”

WHITEWATER — Max Meylor walked off the field visibly yelling at himself.