One killed in home explosion in downtown Rome; 194 still without power 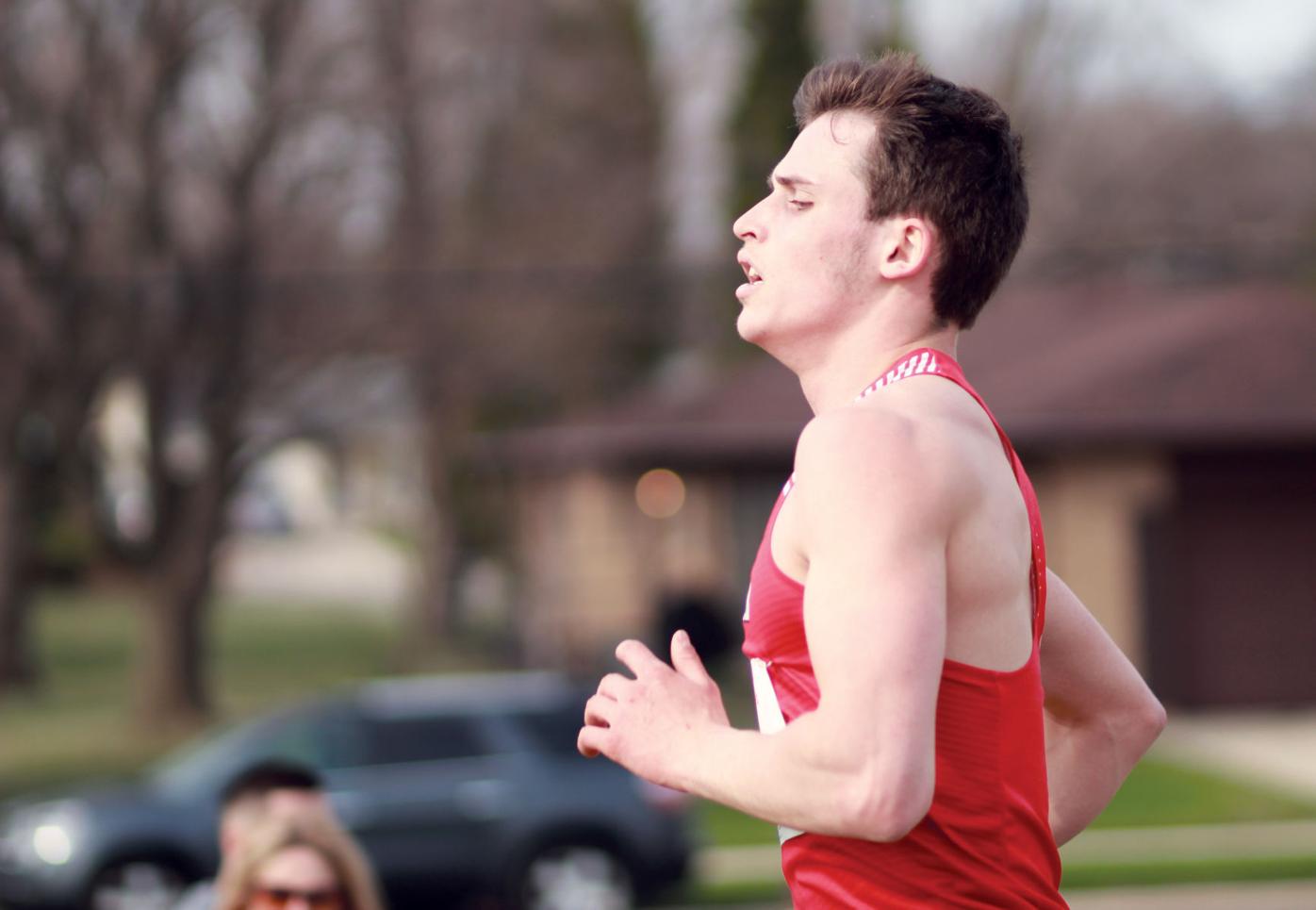 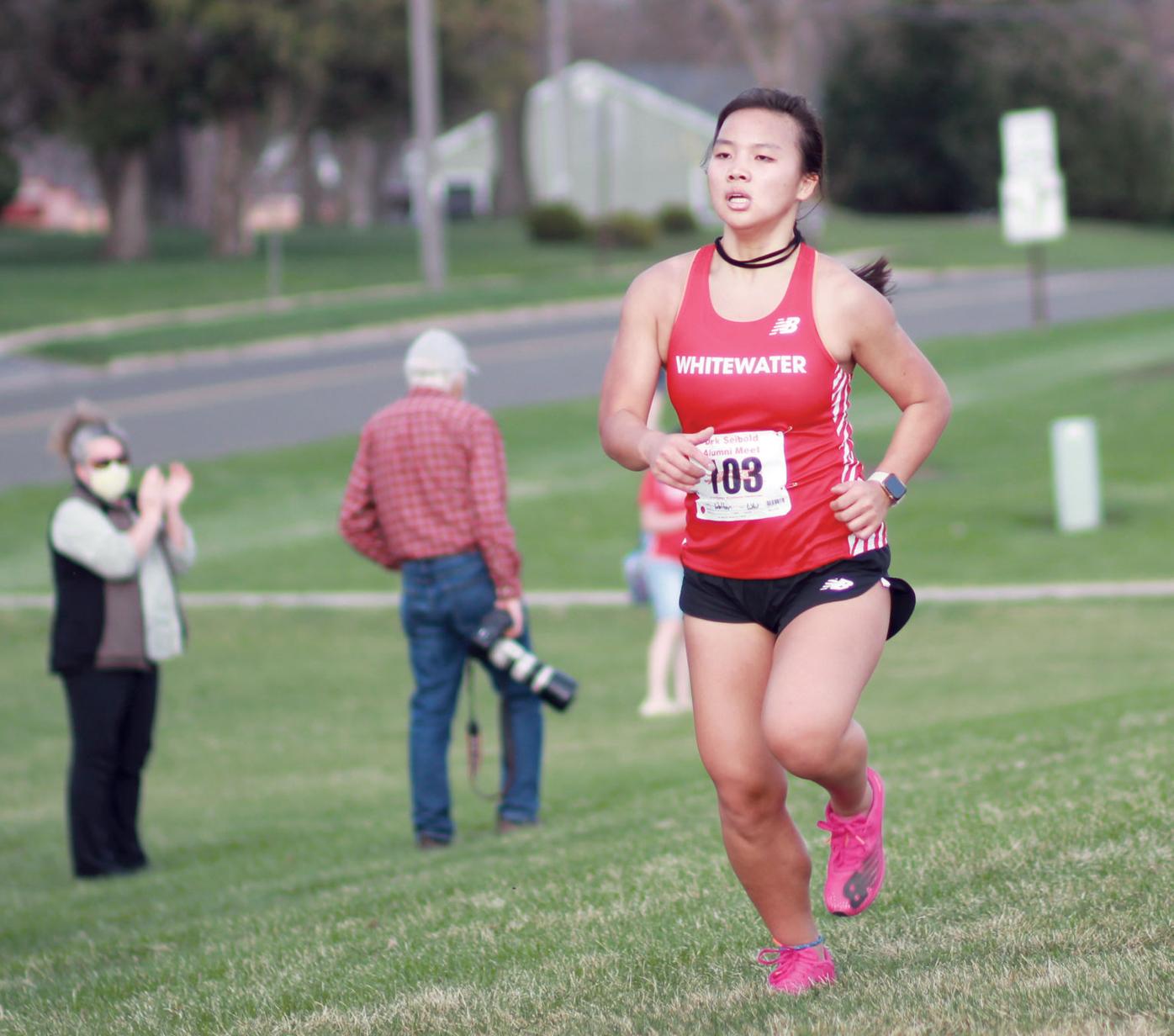 Columbus won the girls meet — taking the top three spots — with 27 points. Evansville were the winners on the boys’ side with 31 points. The Whitewater girls and boys scored 76 and 86 points, respectively.

Also close behind was Olive Coburn, who finished 19th overall, clocking in at 27:56.4. Rounding out the Whitewater five was Danielle DePorter (28:51.4).

“I was proud of both teams as they ran very strategically in the warmer weather,” Jefferson cross country coach Megan Carstens said. “They were conservative in the first mile and then pushed the pace the next two miles. They did a great job staying in control and then moving up throughout the race.

“Makenzie had a breakthrough race leading our team for the first time this year. Nora also had an exceptional race finishing the last mile very strong. Colby really had a nice race and is working hard on closing the gap to his teammates.”