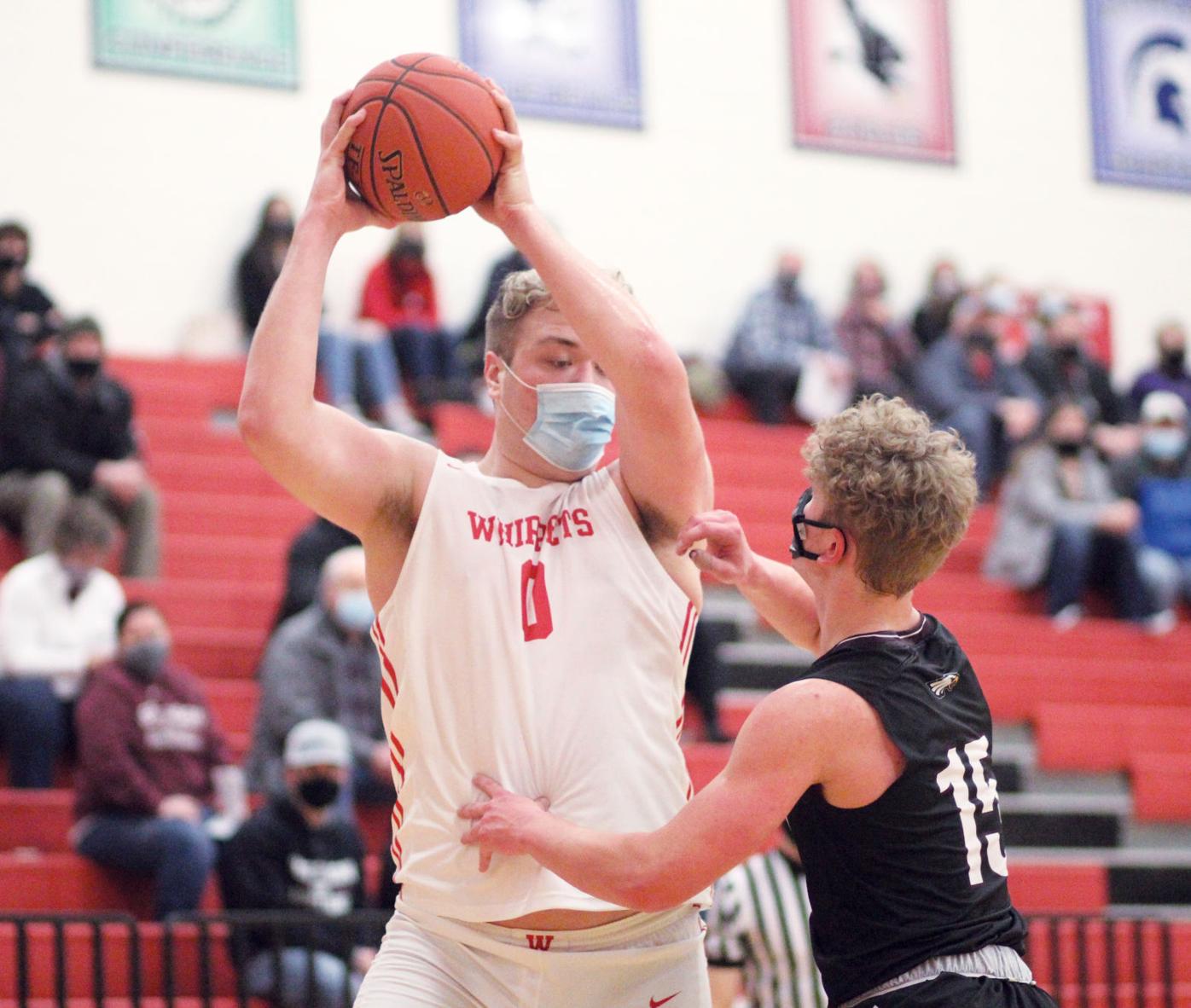 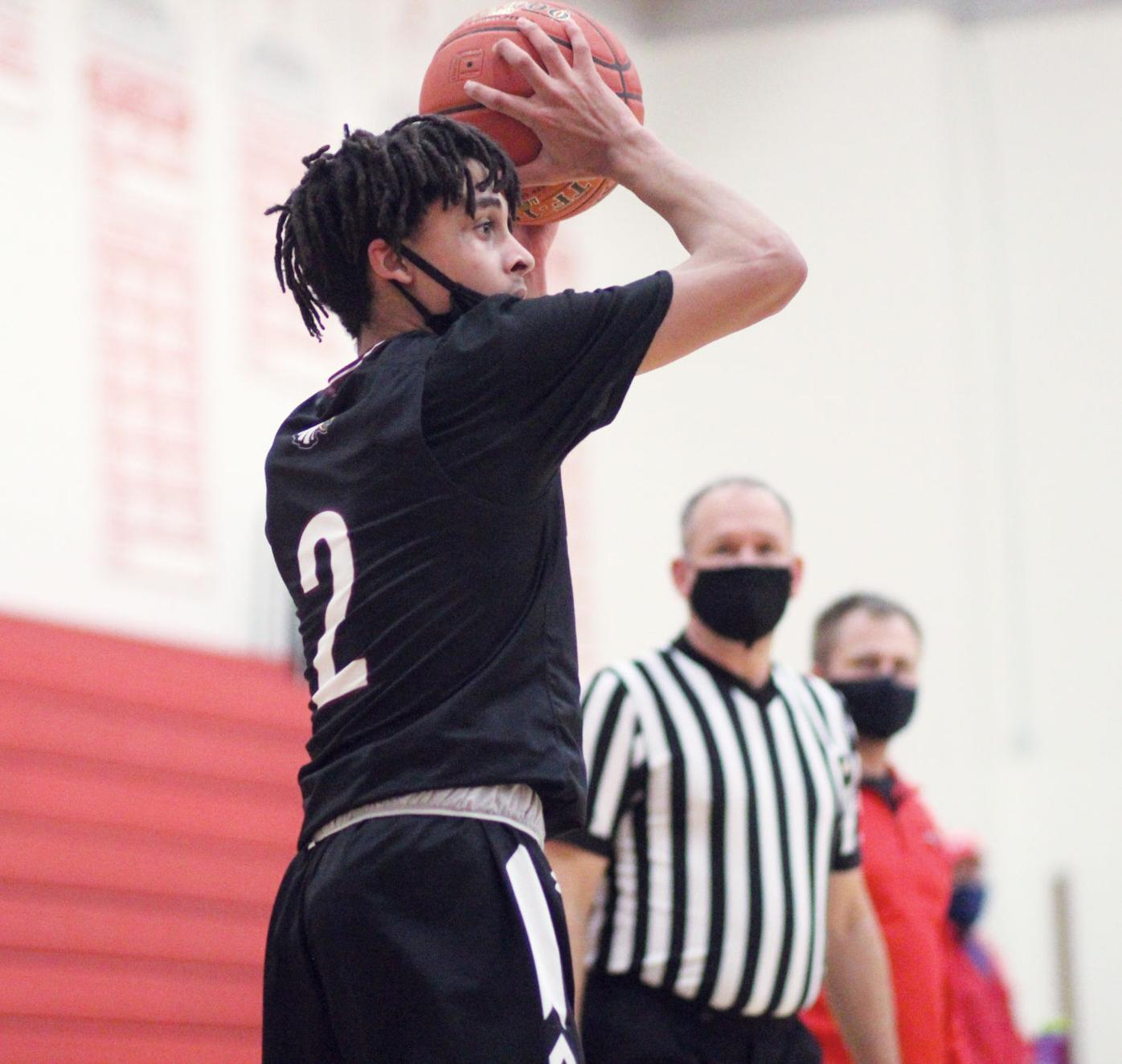 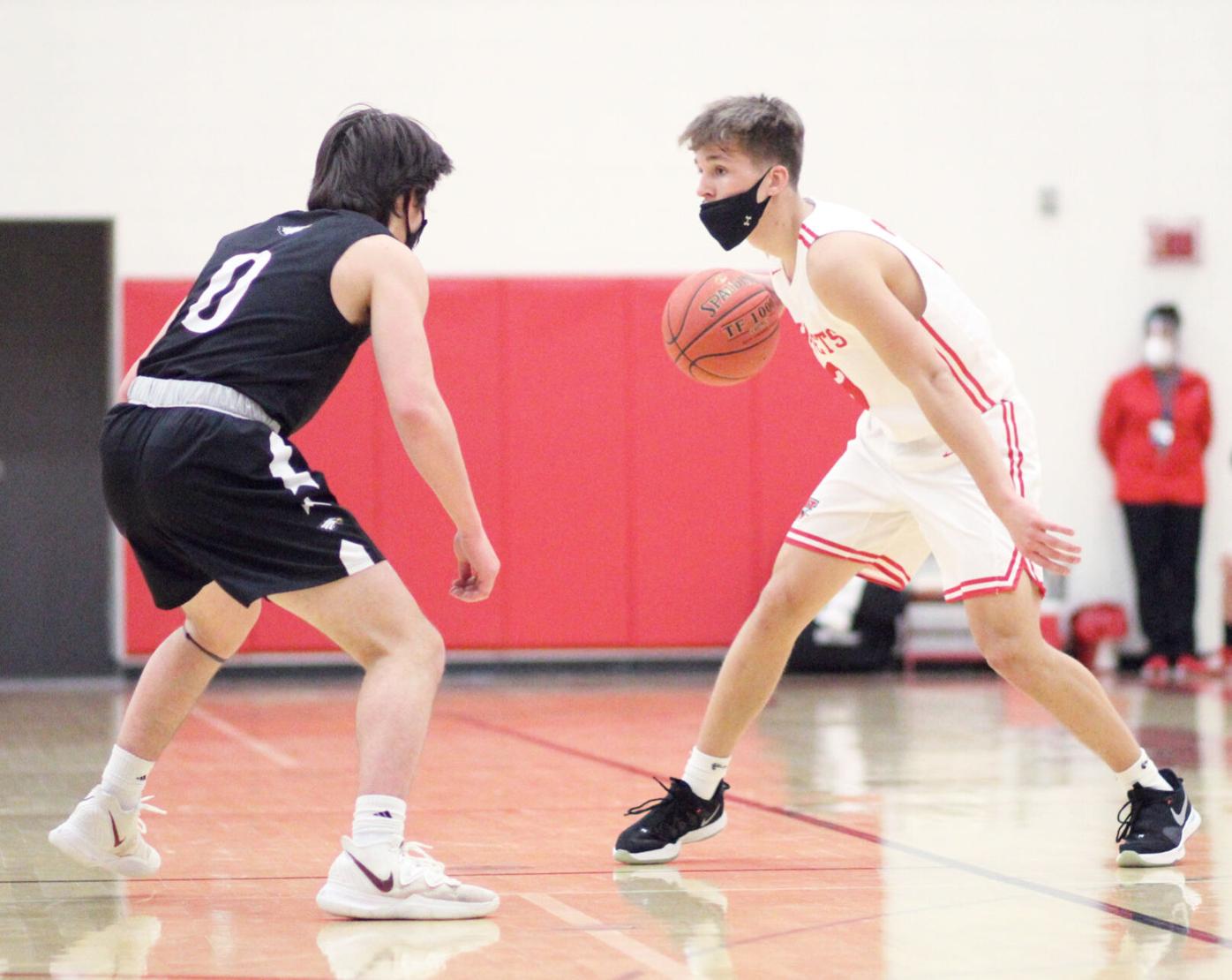 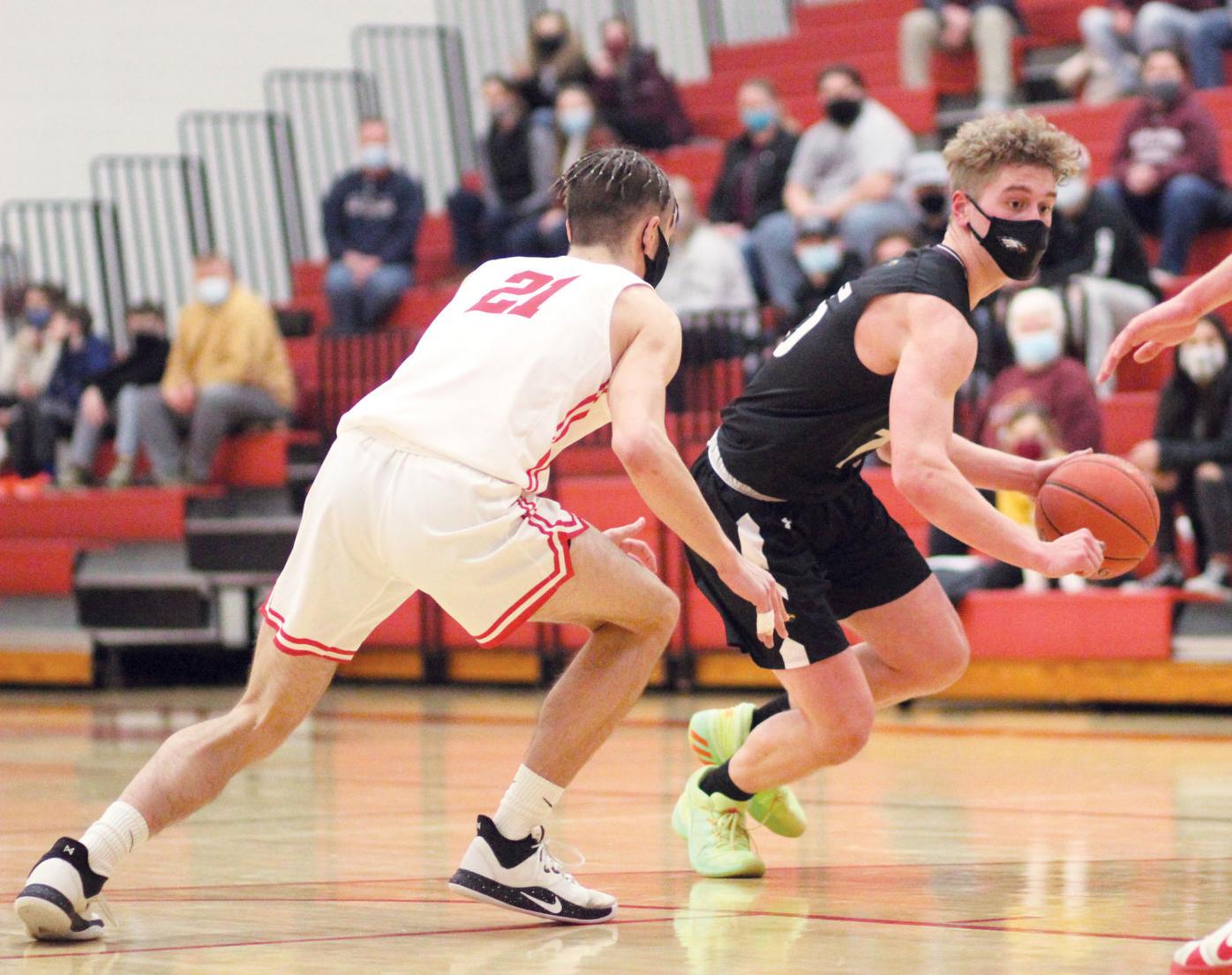 WHITEWATER — Jake Martin is hard to miss out on the court. That doesn’t make him any easier to stop.

The 7-foot Whitewater senior scored a game-high 26 points as the No. 4-seeded Whippets took down No. 5-seeded Jefferson, 58-51, in a WIAA Division 2 regional quarterfinal Tuesday at Whitewater High School.

“He’s big,” Jefferson head coach Jim Altermatt said. “We knew Jake was going to get a lot of good touches tonight. We just tried to slow him down as much as we could. I thought we did a decent job.”

Martin proved to be a matchup nightmare for a Jefferson team that rosters its tallest player at 6-foot-3. The Whippet center scored 13 points in each half as the Eagles struggled to find an answer to his post-ups.

“If he finishes a few more close ones he probably has 30,” Whitewater head coach Dan Gnatzig said. “They were bringing pressure and scraping around him. But when we were able to get him one-on-one chances he did a nice job.”

Martin and Whitewater (8-11) grabbed early control of the game with a 10-3 lead, forcing an early Jefferson timeout with 13 minutes, 33 seconds left in the first half. The Whippets built their advantage up to 15-5 before the Eagles went on their first run of the game.

Jefferson junior Braden McGraw chased down and blocked Whitewater senior Carter Brown in transition and then on the offensive end penetrated the Whippet defense and kicked out to junior David Neitzel for an open 3-pointer to make it 15-8 with 11:05 to play.

Neitzel knocked down another 3-pointer with 8:12 in the first half as Jefferson (3-22) continued to pick away at the deficit at 19-13. Back-to-back two-point buckets from sophomore Ethan Phillips and a pair of successful free-throw attempts from McGraw tied the regional quarterfinal at 19-19 with 5:38 until halftime.

“We continued to attack,” Altermatt said regarding the run. “It’s hard to do when you know you’re running into a 7-footer. But we couldn’t just settle for 3s.”

Jefferson would grab its first lead of the game less than a minute later as McGraw connected on a 3-pointer to make it 22-20. On the other end, the 5-foot-11 McGraw blocked Martin to preserve the Eagle advantage.

“He (McGraw) has great athleticism,” Altermatt said. “He can get into the lane. He was wreaking havoc on the defensive end and we transitioned that to offense.”

Martin and junior Jon Aron both made two-point shots the final 2:11 of the half to give Whitewater a 24-22 lead heading into the locker room.

Out of the break it was all Whitewater as the Whippets scored 14 of the first 18 points of the half. The lead got as big as 42-26 with 8:49 to play. However, the Eagles were able to make things interesting in the final half minute.

A McGraw 3-pointer with 36 seconds left cut the deficit down to 57-51. Whitewater called a timeout to set up an inbounds play, but the pass was picked off by a Jefferson defender. Senior Haygen Miller had a couple clean looks at 3-pointers after the steal, but wasn’t able to convert either.

“I can’t say enough about this group of guys,” Altermatt said. “They all worked and battled. This game was a small microcosm of what I saw all season. They clawed their way back.”

Whitewater will take on top-seeded Lake Mills Friday at 7 p.m.