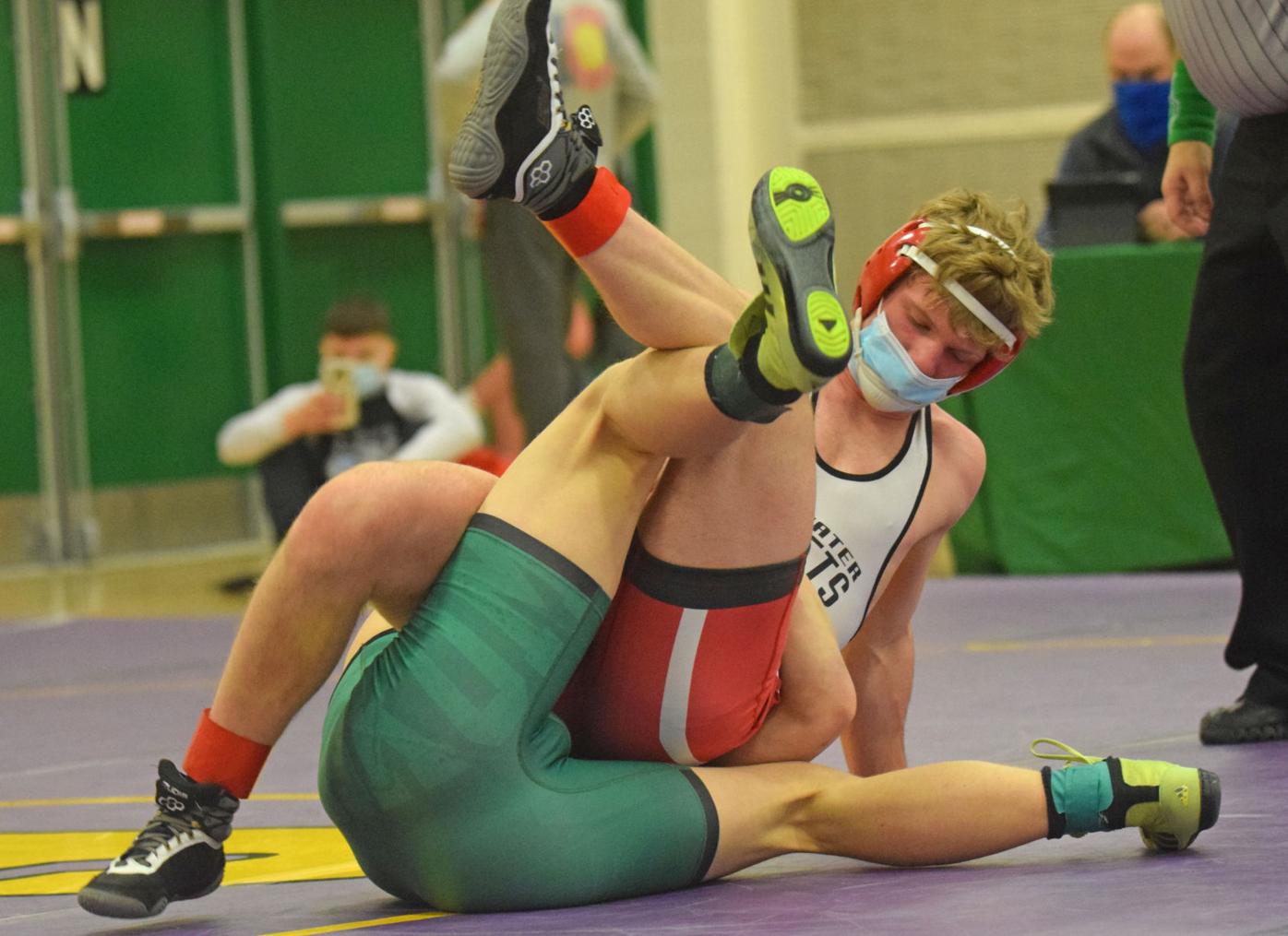 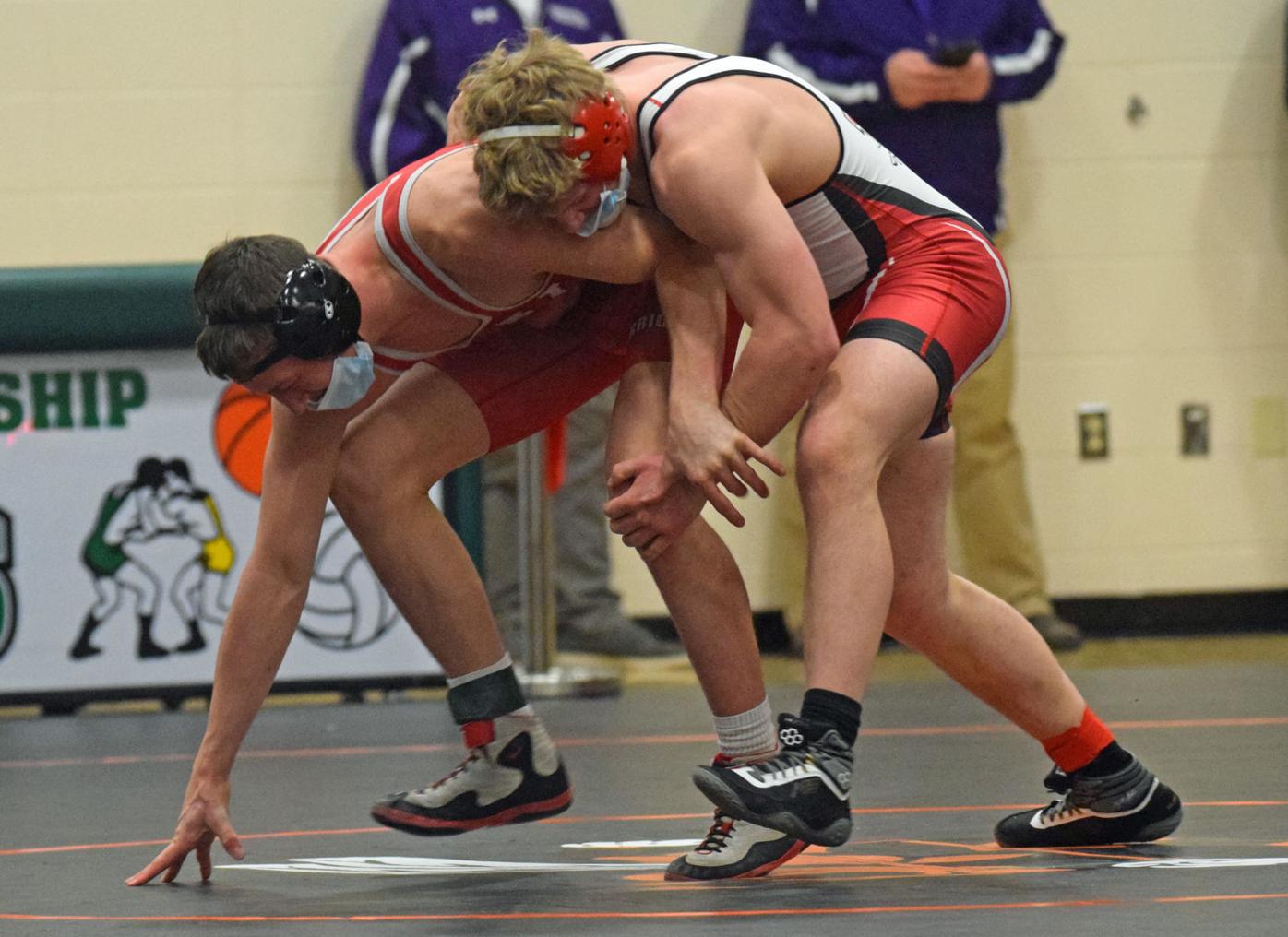 ADAMS — No one had a tougher road than Carter Friend.

The Whitewater junior competed in four matches at the WIAA Division 2 state tournament Saturday at Adams-Friendship High School. He faced off against the top-four wrestlers in the state.

But Friend showed he belonged with the state’s best at 160 pounds as the Whippet earned a fourth-place podium finish at the D2 state tourney.

“For taking fourth on the podium I’m pretty happy about it,” Friend said. “My goal for the year was to place so I exceeded that. The third-place match hurt a little bit to lose because it was close, but I’m still thankful to be up on the podium. It’s an awesome achievement.”

Friend started off the state tournament by facing off with No. 1-ranked Kewaskum sophomore Braden Scoles. Friend lost to Scoles with a late-first round pin.

But no shame for Friend, as Scoles dominated his way to his second state title in as many years. The Kewaskum wrestler won via technical falls in the semifinal and final matches to win the 160-pound title.

“Yeah Scoles is just an animal, he’s a great wrestler,” Friend said. “He’s hard to do anything on and is just such a technical wrestler. He definitely deserves that state title.”

Next up for Friend in the consolation bracket was Freedom senior Reece Manteuffel. Friend beat No. 3-ranked Mantefufell in sudden victory with a 3-1 score.

Friend advanced to the third-place match after No. 4-ranked Mosinee senior Gage Coppock had to forfeit their matchup in the second-round of the consolation bracket.

Still, Friend had to run the gauntlet and he came away with a fourth-place finish. That should give a confidence boost to the junior heading into his final season.

“My losses where against the top three guys,” Friend said. “It gives me confidence moving forward knowing that I’m one of the best in the state and to know that I can compete for a state title next year.”